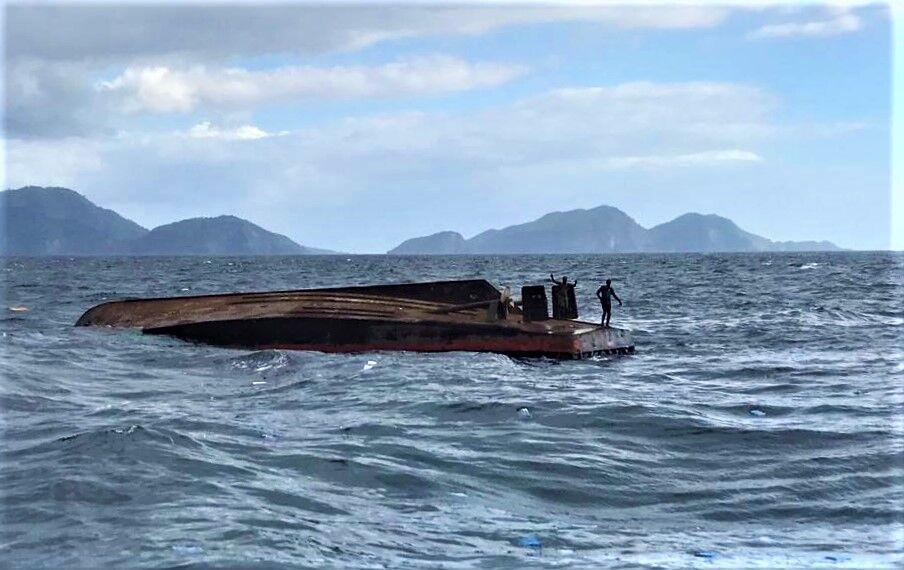 Search on for 5 missing seamen

The search is on for five seamen, who went missing at sea on Saturday after their vessel sank in the waters off north Trinidad.

The coast guard said it received a distress call at 3.40p.m. that the MV Fair Chance, which is St Vincent and the Grenadines-flagged, had hit rough seas, and sank after its cargo shifted.

The vessel was carrying a shipment of steel products loaded at the Caricom port in Port of Spain.

Two men were rescued by a passing vessel, and taken by coast guard officers to Staubles Bay, Chaguaramas.

The search is underway for five missing men.

Reports out of St Vincent is that the captain, Dexter Chance, is among the missing.