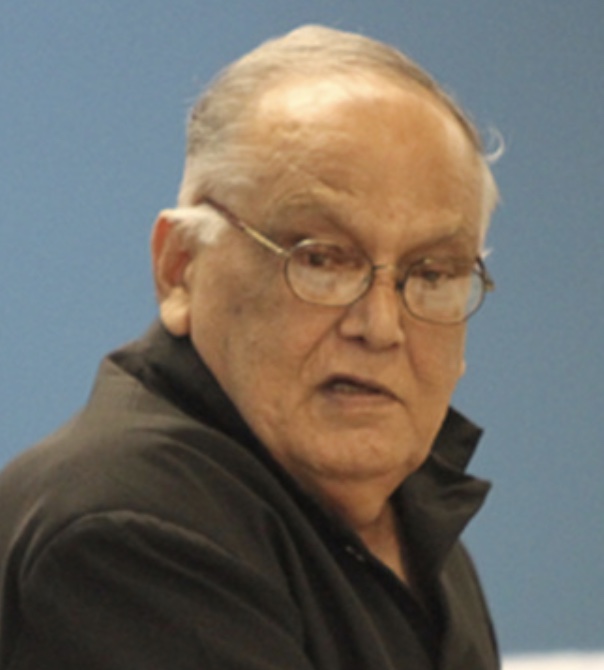 SDMS asks school to close on Tuesday for Sat’s funeral

Education Minister Anthony Garcia said he is willing to close Sanatan Dharma Maha Sabha (SDMS) schools on Tuesday to allow for persons to attend the funeral of the deceased Secretary-General of the SDMS, Satnarayan Maharaj.

The SDMS sent a request to the Education Ministry that school be closed on Tuesday, but they are awaiting approval. Garcia said the Education Act allows days off for urgent business and the event was an urgent matter.

Although the SDMS has banned the media from attending, all persons are welcomed to the funeral and the cremation.

The funeral process will begin at the Maharaj’s family home in Champ Fleurs from 7:30am to 8:30a.m. The body will then be transported to the SDMS’ headquarters at Lakshmi Girls’ Hindu College in St Augustine for the funeral ceremony which will take place from 9:00 am to 11.30am.