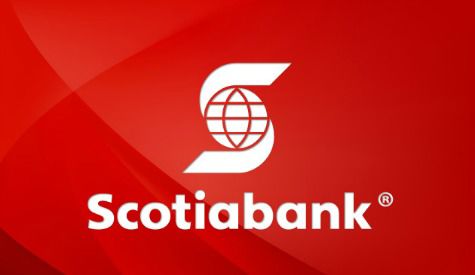 Scotiabank will also extend its hours of operations to assist in changing the old $100 bills to the new polymer note.

In a release issued by the bank, the hours will be extended as follows:

Ahmaud Arbery’s mother to cheering crowd “thank you to those who marched, my son can rest in peace” 0

Carapo man chopped during domestic dispute with a neighbour 0