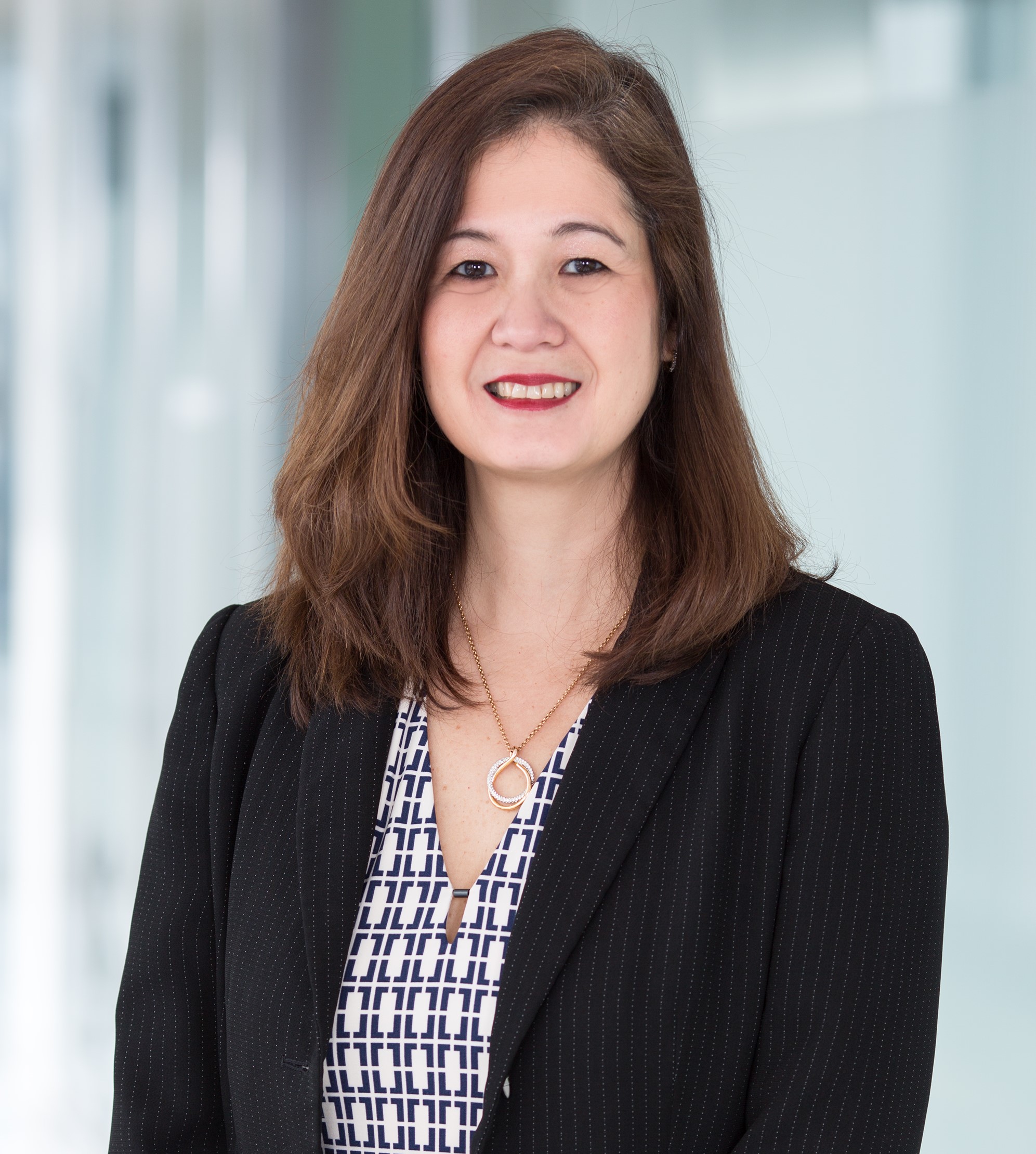 Anya Schnoor, Executive Vice President of Scotiabank Caribbean, Central America and Uruguay expressed gratitude to Stephen for his contributions to the Caribbean South and East. “During his tenure, he navigated his team successfully through a period of change and transformation, expanded the focus on diversity and inclusion, and was a relentless champion for keeping the Bank and our customers safe. Under his leadership the Bank grew market share for many of its business lines. We will miss Stephen’s high energy and passion, and I have no doubt he will achieve exceptional results in Canadian Banking.” 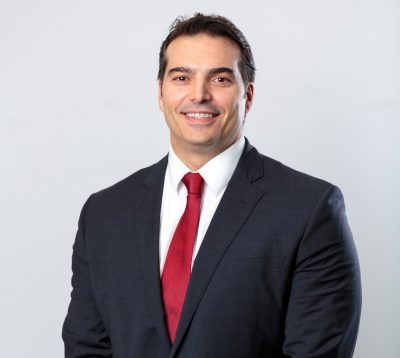 Anya Schnoor continued “We are thrilled to welcome Gayle back to Trinidad and Tobago. Gayle joined Scotiabank Trinidad & Tobago in 1996 and has since held progressively senior leadership roles within the Bank. She was appointed Head of Corporate and Commercial Banking in 2011 and successfully led her team to deepen commercial relationships and grow market share. In 2015 Gayle moved on to lead Risk Management and was promoted to the role of Vice President and Chief Risk Officer, Caribbean South & East where she fostered a high-performance risk culture, strengthening financial and non-financial risk oversight across the region.  Eighteen (18) months ago, as part of her development, Gayle was seconded to a position within Western Canada, leading a large Retail Distribution team. Over this time, Gayle broadened her retail banking experience.

Gayle is a seasoned banking executive with diverse financial management experience and has a proven track record. We are proud to have her back with us in the Caribbean and Trinidad and Tobago.”

Loading...
Newer Post
2 limers shot in Champs Fleurs; one dead, the other injured
Older Post
Meghan Markle Has ‘RECEIPTS’ to Back Her Claims of Racism Within the Royal Family