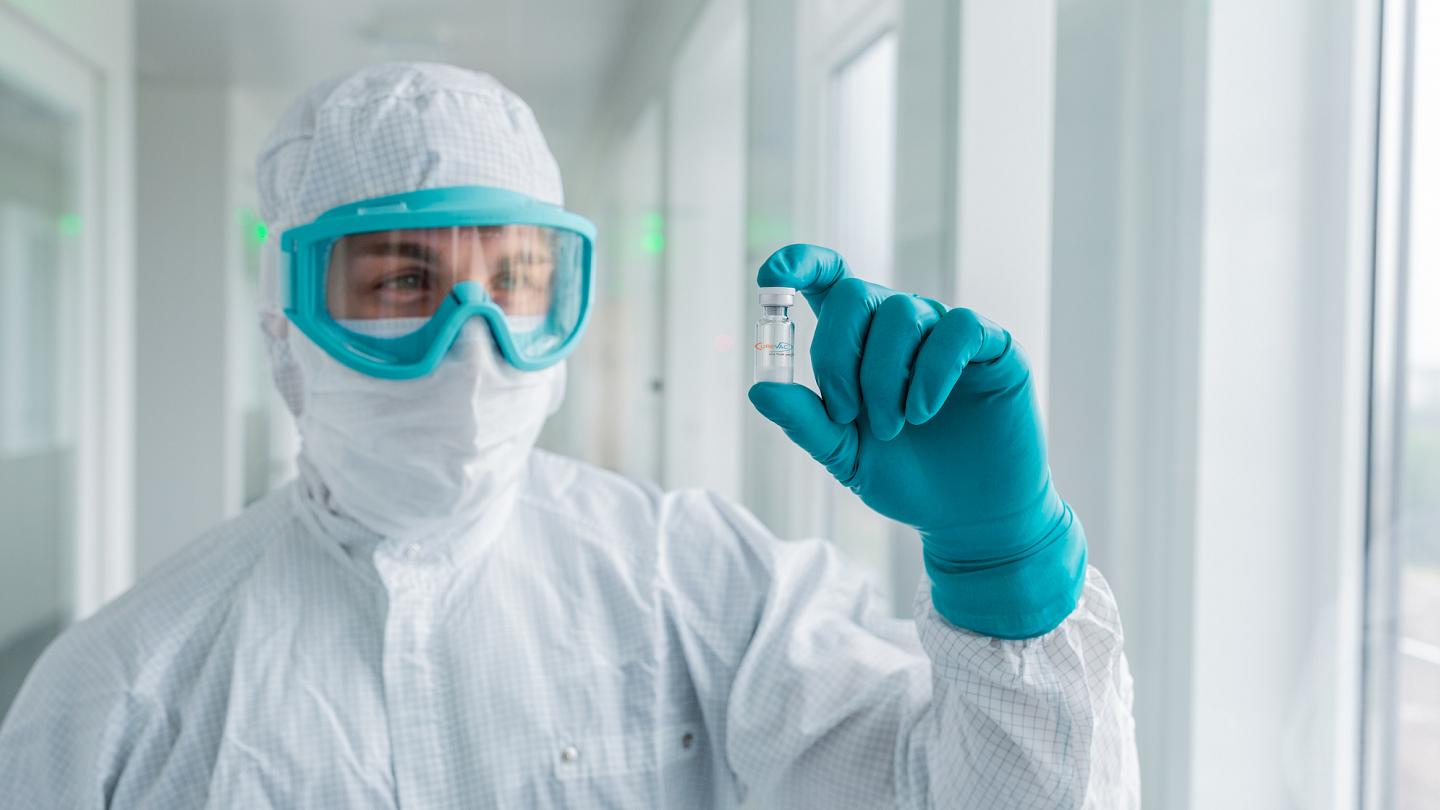 Even an effective vaccine against coronavirus will not return to normal immediately, warned a group of leading scientists. Researchers brought together by the Royal Society, the British science academy, say in a new report that we need to be “realistic”.

They say that the restrictions imposed to curb the spread of the virus will have to be “gradually relaxed”, as it may take up to a year for the vaccine to be widely distributed.

More than 200 coronavirus vaccines are being developed by scientists around the world in a process that is taking place with unprecedented speed.

“A vaccine offers great hope of ending the pandemic, but we know that the history of vaccine development is fraught with failure,” said Fiona Culley, of the National Heart and Lung Institute at Imperial College London.

There is optimism, even from scientific consultants from the UK government, that some people may receive a vaccine this year and mass vaccination may begin early next year.

However, the Royal Society report warns that it will be a long process.

“Even when the vaccine is available, it does not mean that within one month everyone will be vaccinated. We are talking about six months, nine months, a year,” said Nilay Shah, head of chemical engineering at Imperial College London. “Life will not suddenly return to normal in March.”

The report pointed out that there are still “huge” challenges ahead. Some of the approaches are experimental, like RNA vaccines, and have never been mass produced before.

There are doubts as to whether there is enough raw material to produce both the vaccine and the glass vials in which they are transported. There is also doubt about the cooling capacity for its distribution, because some vaccines need to be stored at -80ºC.

Shah estimates that vaccinating people would have to occur at a rate ten times faster than the annual flu campaign and would be a full-time job for tens of thousands of properly trained employees.

“I worry: are we thinking hard enough about all this?” He said.

The data from the first tests suggested that vaccines are triggering an immune response, but studies have yet to show whether this is sufficient to offer complete protection or lessen the symptoms of COVID-19.

PAHO to receive 195M doses of COVID vaccines from March

PAHO to receive 195M doses of COVID vaccines from March

PAHO to receive 195M doses of COVID vaccines from March 0

No refund for DSS investors 0