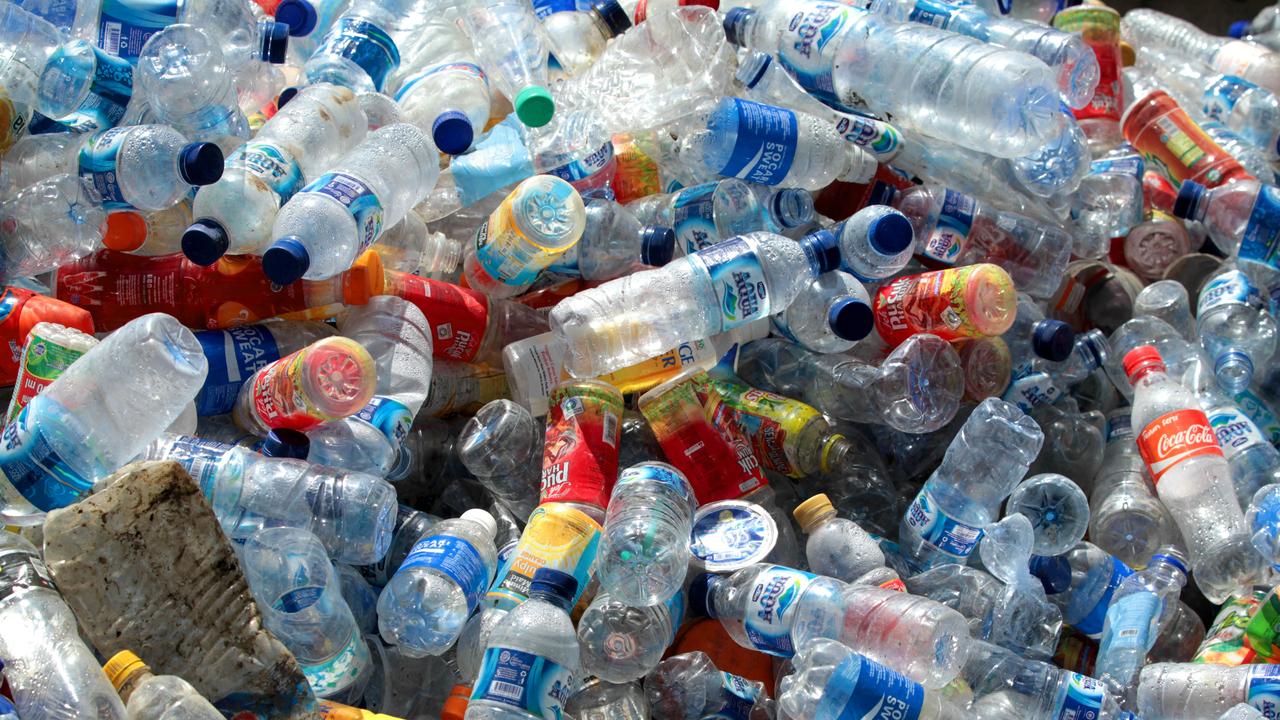 A disgusting fact of life is that we are all eating plastic. Turtles eat plastic. Birds eat plastic. And one study found that humans eat one plastic credit card each week. Now, scientists have developed enzymes to eat plastic too – but that could be a good thing.

In a study published in Proceedings of the National Academy of Sciences on Monday 28th, scientists found more evidence that the bacteria Ideonella sakaiensis produces two enzymes that break the plastic. Specifically, they process polyethylene terephthalate, or PET, a type of material used to make soda bottles and synthetic fabrics for clothing.

A team of Japanese scientists discovered this bizarre bacterium in 2016, while examining plastic items found in wastewater samples. Since then, researchers have been working diligently to redesign the enzymes of this bacterium. The new study is a breakthrough.

The first enzyme produced by the bacteria, PETase, can eat through solid plastic surfaces. PET is a polymer, which means that it is a chemical compound made up of a bunch of molecules joined together to form a complex, strong and durable structure.

In 2018, the authors of the research developed a version of the enzyme PETase, but it was only 20% more effective at degrading plastic than natural processes. But now, the researchers have solved the second piece of the puzzle.

Scientists created the second enzyme produced by the bacterium, called MHETase. Essentially, explain the researchers, MHETase breaks down the MHET that is created in the first stage of the decomposition process into even simpler forms: TPA and ethylene glycol. At this point, the remaining substances can be easily decomposed by other microorganisms.

The researchers examined how these two enzymes reacted with pieces of plastic film in a laboratory setting and found that, without PETase nearby, MHETase has no effect on the material. But the way the two work together can have major implications for the future of plastic waste, if that process can be scaled up.

The study found that this two-enzyme “cocktail” can break down plastic at a rate six times faster than naturally occurring processes. This could revolutionize the way the world disposes of plastic waste. PET is the most common form of plastic in the world, and the world generates millions of tons of waste from this material per year.

But dealing with waste is just one aspect of the plastic crisis that needs to be resolved. The process of creating the material, which is made from petrochemicals, is extremely polluting and contributes to global warming. Therefore, these new and stimulating enzymes may play a role in reducing global pollution, but they are not a panacea. Studies show that we need a more holistic approach, which includes reducing the current immense plastic production.

39 bodies found in lorry in Essex 0