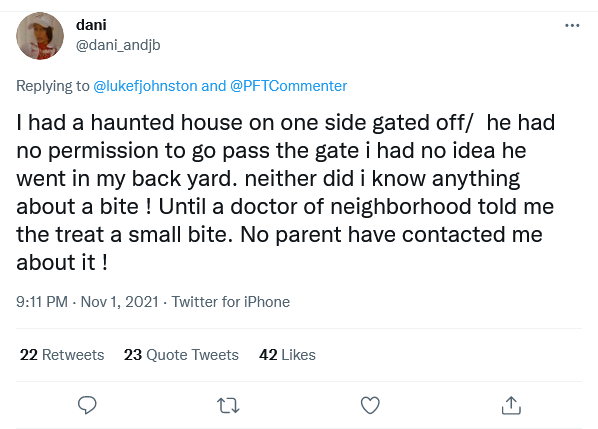 A university coach is facing calls for him to resign amid a scandal involving a monkey and a stripper.

Where does the stripper come in? Well, apparently Banks left his wife and kids to be with a stripper named Pole Assassin.

Ms Assasin is well known in the adult entertainment industry as she has been on Jerry Springer and has a pet monkey who is a part of her stripping act!

She admitted that the monkey involved in the incident was hers as she called on persons to leave the coach’s name out of it.

Ms Assasin doesn’t just kill poles it seems, but also trolls, as she took to Twitter to defend her man and her monkey, claiming that the trick-or-treater wasn’t hurt badly and that it only occurred because the child tried to enter her backyard where the monkey was being kept. 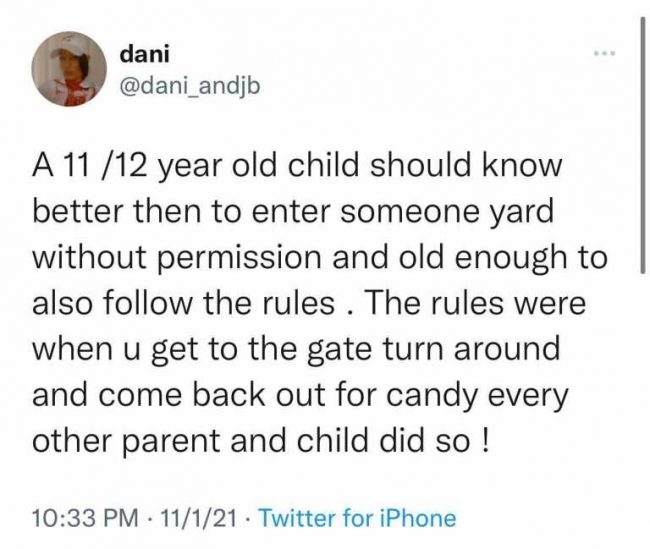