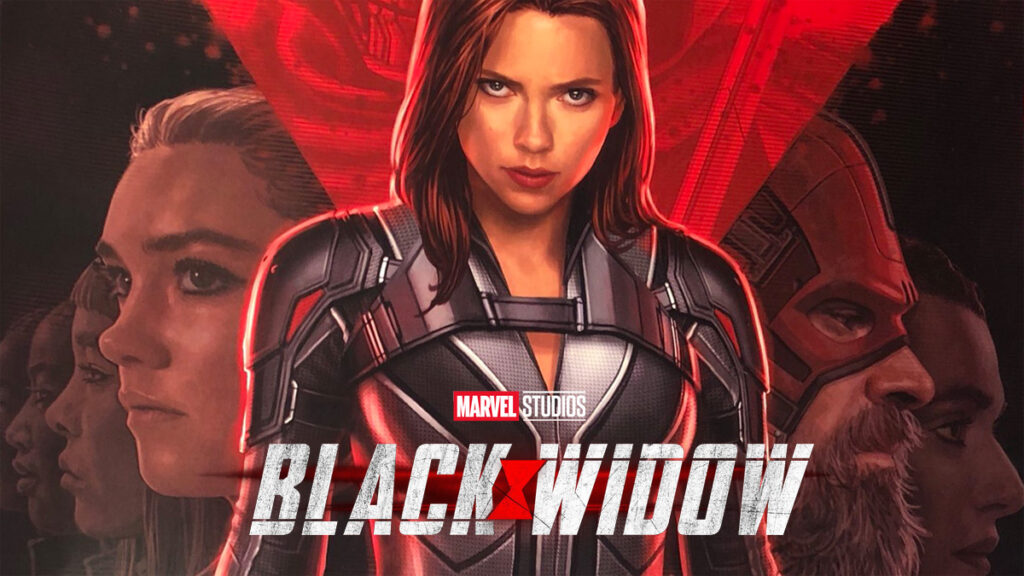 Check out the brand new teaser poster for Marvel Studios’ #BlackWidow. In theaters May 1, 2020.

Over the summer, per Collider, Shortland detailed her attraction to taking on the project.

“She’s got so many secrets, she’s got so much vulnerability and I think that’s what makes her such a great heroine,” Shortland said back in June. “In this film we get to understand her past and put the pieces of herself together and come out a whole person.”

Johansson notably also serves as executive producer on the movie, which—as she explained in an expansive Hollywood Reporter discussion in September—gives her “a lot more peace of mind” regarding the project’s destiny.

“This character is gritty and multi-dimensional but has a lot of trauma and has led an unexamined life,” she said at the time. “In order to operate at this elite level, she has probably had to push away a lot of stuff.”

Black Widow arrives May 1. Watch the two-minute glimpse up top.