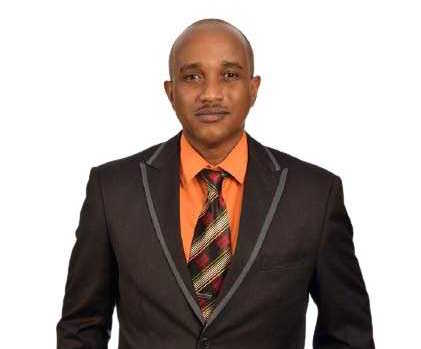 Leader of the United Public Officers team, Oral Saunders, said despite the large gap in votes, he was still confident of his chances of winning the PSA election.

Votes are still being counted, with incumbent Watson Duke in the lead with 645 ballots thus far, followed by Saunders with 381 ballots.

Saunders said he is happy with the performance of his team no matter what the outcome of the elections are.

However, he pointed out that there were issues with several workers from the regional health authorities (RHAs).
He told media that “For some reason a lot of them (RHA workers) I was told on Monday didn’t get to vote, and I’m not sure why. They were told that their names weren’t on the list and they didn’t get to cast their ballot.”

Approximately 12,000 members were registered to vote, but preliminary results suggested only 3,500 showed.

Saunders said this was a reflection of Duke’s impact on the trade union.
He said “Any person that did not vote was also an endorsement to Mr Duke in the manner in which he was treating us, it shows you are okay with how he managed the PSA. That’s what a non-vote does to someone like Mr Duke.”