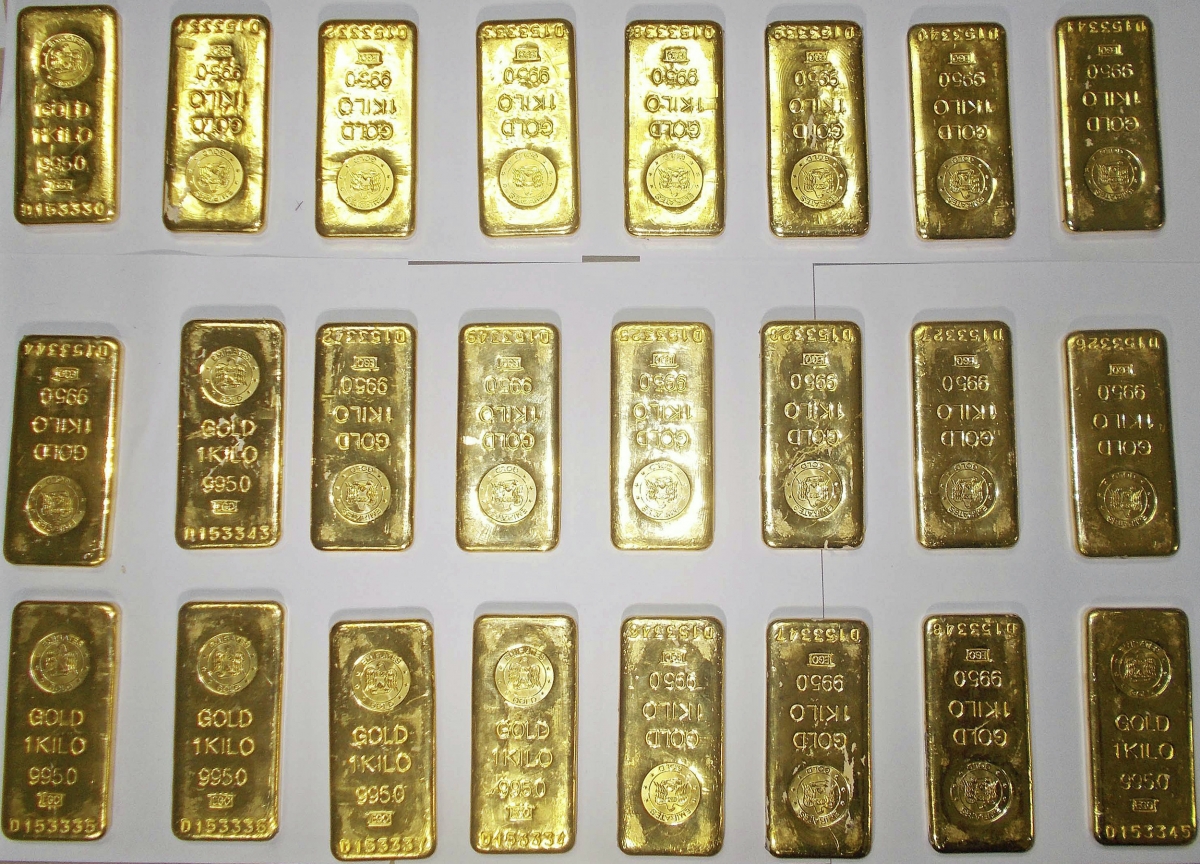 On Sunday, the Saudi authorities announced the seizure of a gang convicted of smuggling money and quantities of gold out of the country.

The Saudi Press Agency quoted the Public Prosecution as saying; “An organized gang formation has been overthrown, the profession of illegally collecting money and smuggling it abroad.”

The prosecution said, in a statement; “The total of the money that was smuggled amounted to 64 million and 860 thousand riyals (17 million dollars), and quantities of gold weighing 19 kilograms.”

The Saudi prosecution indicated that final judgments had been passed against the defendants, ranging from imprisonment for periods of up to 64 years, after investigations that ended with accusing members of the gang formation of money laundering and bribery.

The authorities also confiscated more than one million riyals (about 500 thousand dollars), which was with one of the perpetrators when he began to finish his travel procedures outside the country, and confiscated the vehicles used in the crime.

Meanwhile, the citizen defendants participating in the crime were sentenced to a travel ban for a period similar to their prison term, and to deport the foreign accused from the country after completing their sentences.