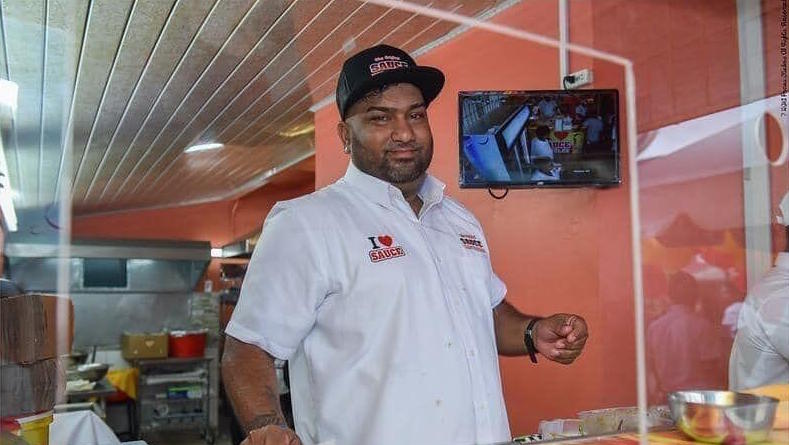 A member of the Sauce Doubles family was shot and wounded during an invasion at his Tunapuna home on Thursday morning.

Amar Hosein was shot in the head and hand by an unknown assailant who entered his Orange Grove, Tunapuna, home at around 3am.

According to reports, Hosein was awaken by noises and went to investigate. He was ambushed by the intruder and shot twice. The suspect then escaped.

Hosein was taken to the Eric Williams Medical Science Complex where he is warded in a critical condition.

This is not the first attack against someone with ties to the popular Sauce Doubles business.

In December, Sauce vendor Kareem Jervis was killed while selling to customers at Curepe Junction.

And in August 2019, another Sauce doubles vendor, Shazard Manick was shot in the head and chest and died at hospital.