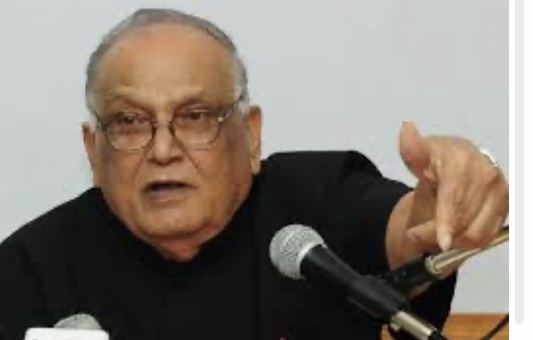 Secretary General of the Santa Dharma Maharaj Sabha Sat Maharaj is improving and he has now been moved out of the intensive care unit at Medical Associates.

He is said to have suffered a stroke and was unable to move his hands or feet. His care is being led by Professor Veejay Narinsingh whose team has been caring for and monitoring the controversial religious figures condition around the clock. His condition has improved slightly with minimal movement being observed in his hand and legs on his right side.

His son confirmed to IzzSo news on Friday last that he had been suffering from flu like symptoms and had been taken to Medical Associates for observation, after complaining of feeling unwell after an engagement last week.