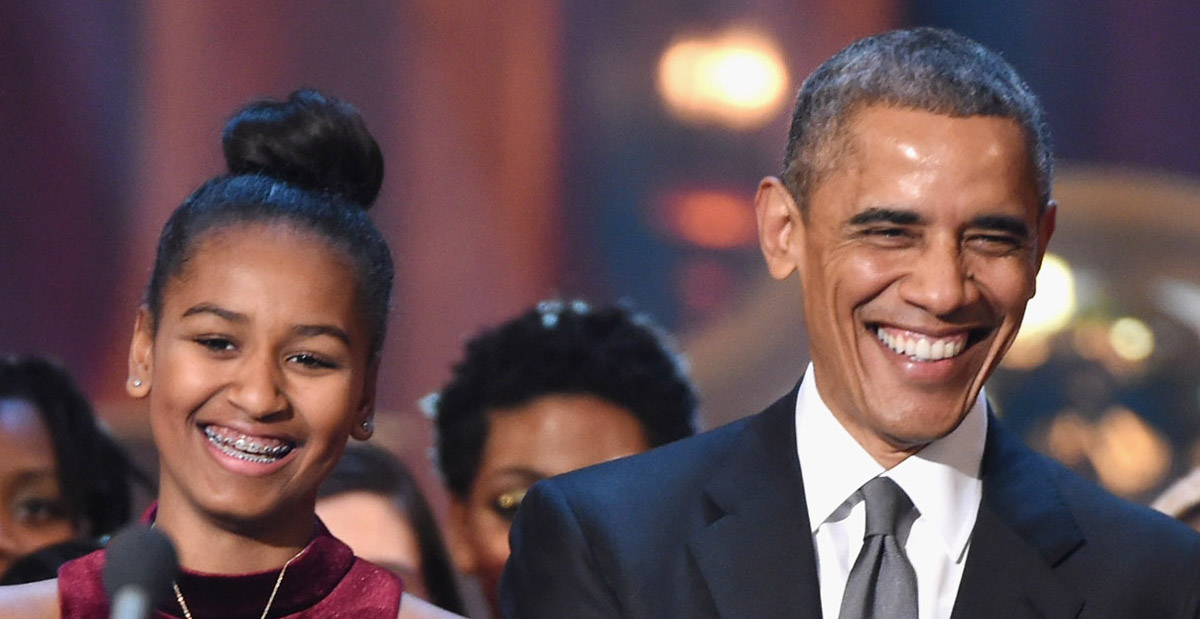 In the clip, Sasha and a pal can be seen lip-syncing to Moneybagg Yo’s “Said Sum” remix featuring the City Girls. Rapper JT (whose verse the duo is dancing to in the video) reposted the video via Twitter, adding a heart-eyes emoji.

Many people thought that the video was cool and fun. “Seeing that video of Sasha Obama on tiktok rapping City Girls just really warmed my heart,” one person tweeted.

Another user wrote, “Sasha Obama rapping City Girls is proof that 2020 still can be great.”

Others thought that it was beneath Sasha to be rapping vulgar rap lyrics publicly. However, one person noted that the video’s popularity would cause the clip to get deleted. “They found Sasha Obama on Tik Tok through her friend’s page. Those videos will be gone in 60 seconds if they aren’t already,” one person tweeted.

Dead Woman Unearthed And Sold To Be Married 0