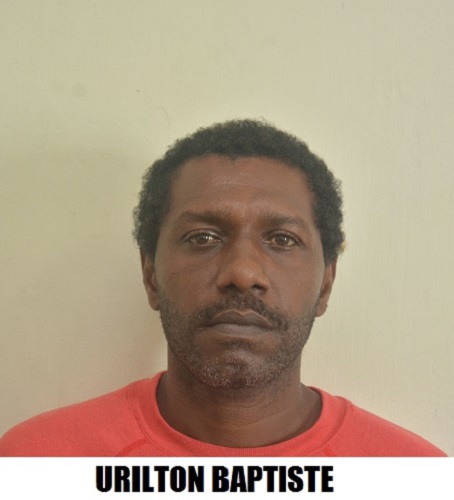 A Santa Flora man will appear before a Siparia Magistrate today to answer to the charge of assaulting two police officers.

The charges arise out of an incident at 7.08 pm on October 26th in which police officers attached to the South-Western Division Emergency Response Patrol (ERP) and the Santa Flora Police Station responded to a report of a man armed with a weapon in the Alexandra Settlement, Santa Flora area.

When officers arrived at the scene, they spotted a man who was walking and behaving in an aggressive, violent manner towards another person on the roadway.

The police officers called out to the suspect and instructed that he cease and desist.

The man allegedly ignored the officers’ commands and continued behaving in a violent manner.

PCs Rasool and Mohit attempted to restrain the suspect during which he allegedly dealt the officers several cuffs about their bodies.

WPC Clarke, on seeing this, called out to the offender to desist and step back which he again ignored, continuing his attack on the officers.

As a result, WPC Clarke became fearful for colleagues’ lives and utilising the TTPS’ Use of Force Policy, she drew her taser and discharged it in the direction of the offender.

The suspect subsequently fell to the ground and the officers were able to subdue and arrest him.

Two officers sustained injuries during the melee. All parties were taken to the Siparia Health Facility where they underwent medical treatment.

He will answer to the charges today, Tuesday 27th October, 2020, when he appears before a Siparia Magistrate.

82 Dead And More Injured In Fire At Baghdad Hospital 0