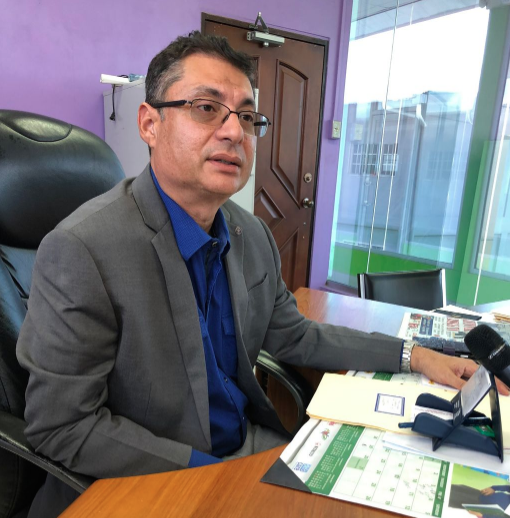 President of the Greater San Fernando Chamber of Commerce Kiran Singh is calling on the Chief of Defence Staff to immediately deploy more soldiers to help with patrols.

This after reports suggest a lack of TTDF presence on the streets, since the State of Emergency (SOE) has been implemented.

In an interview with GML, Singh said the presence of the army will deter looters and burglars.

He said “We have already had a burglary at a jewellery store on Charlotte Street. In San Fernando, we are thankful that the TTPS is diligent in their duties and crime is at an all-time low. We are thankful for the TTPS and the Police Commissioner but we are also saying that if the army is out there with the police, we will have more success because there is greater fear from the public about army patrols, rather than police patrols.”

Government Minister grandson held for the possession of marijuana 0

Guapo man detained for trying to set woman on fire 0