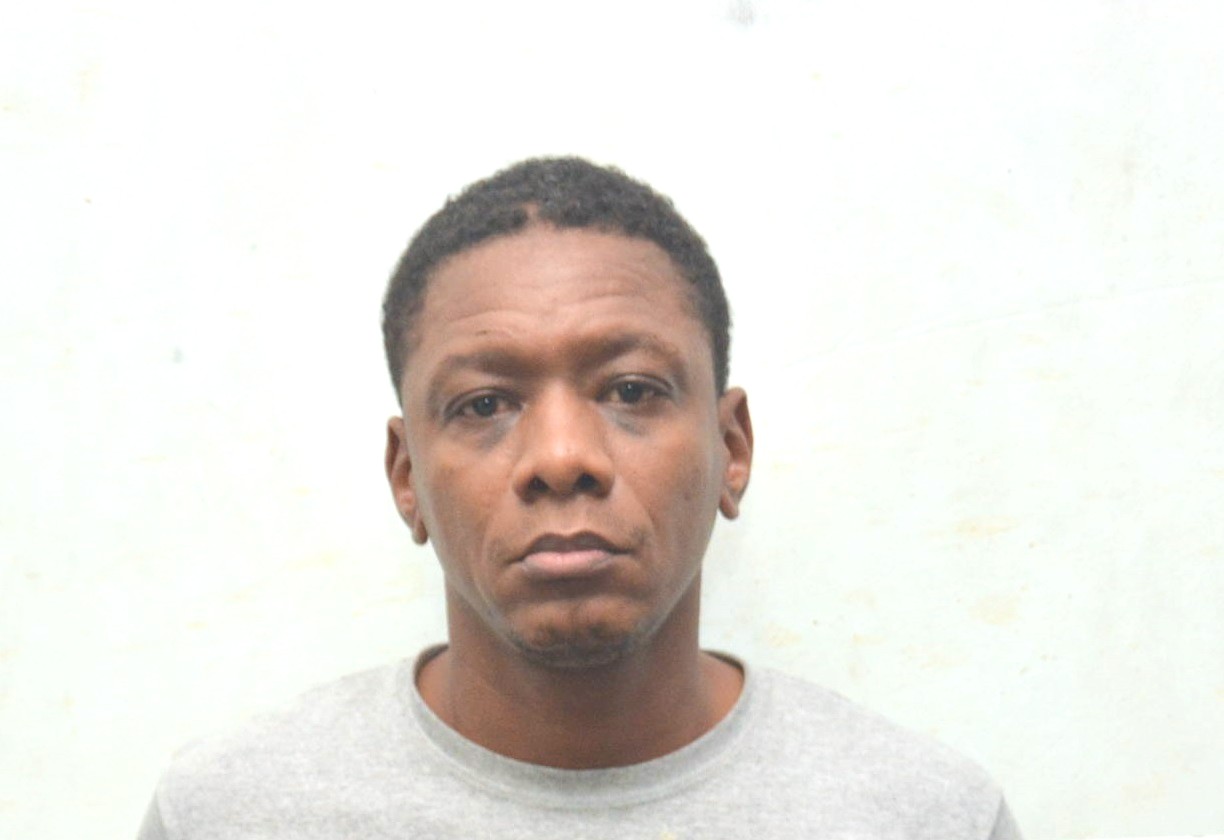 A 43-year-old San Juan jeweller was charged with the murder of
Romero Serrette. Nathan Tenia, of Prizgar Road, San Juan, appeared before a Port of Spain Magistrate yesterday, to answer to the charge.

The Court heard that on Saturday 19th October first responders responded to a report of wounding at Dainty Road, San Juan. On their arrival at 2:47am on the said date, they discovered the body of the deceased lying motionless on the western side of the road, with what appeared to be a wound to the head and a blood oozing from the wound. The District Medical Officer was contacted and after examination, pronounced the deceased dead at the scene.

The matter was adjourned to Monday 9th December 2019.