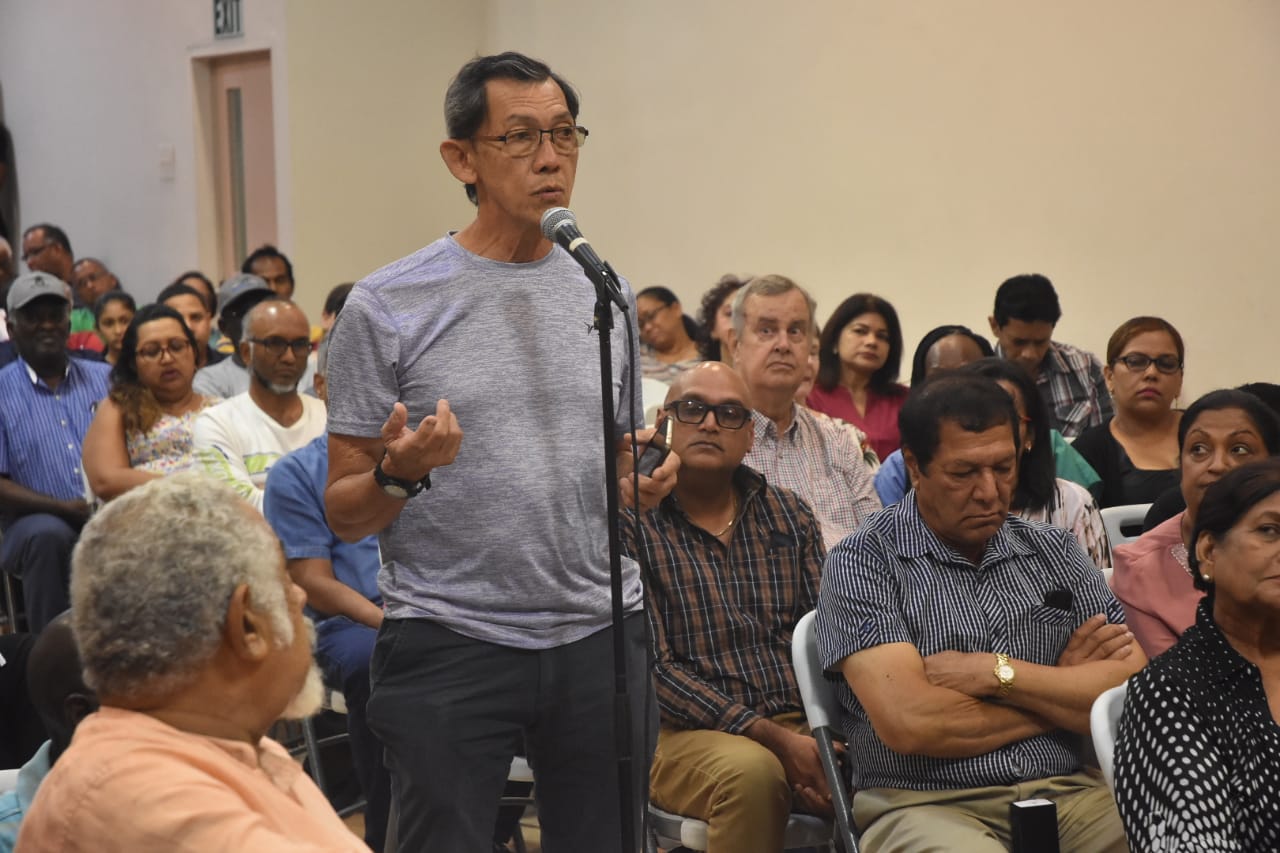 Commissioner of Police, Gary Griffith met with Member of Parliament for San Fernando West, Faris Al Rawi, and a cross- section of constituents, to hear and discuss their safety and security concerns. 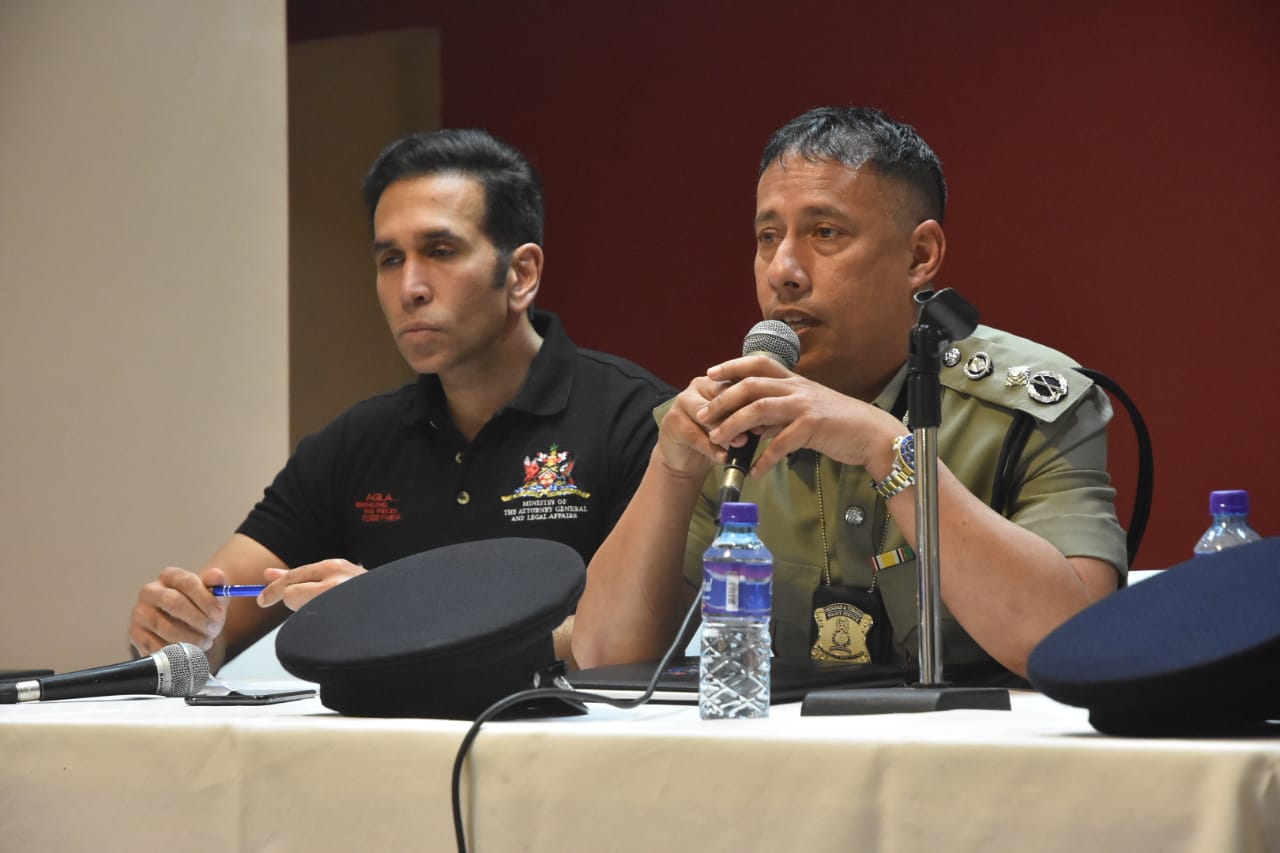 The meeting forms part of Commissioner Griffith’s ongoing transformational efforts to strengthen stakeholder partnerships and community engagement with all Members of Parliament across all 41 constituencies within the nine policing divisions of the Trinidad and Tobago Police Service (TTPS).

Issues raised by members included concerns about the use of the blue flashing lights, as well as suggestions for school intervention which they believed would allow for a dramatic change in the issues that officers have to deal with. 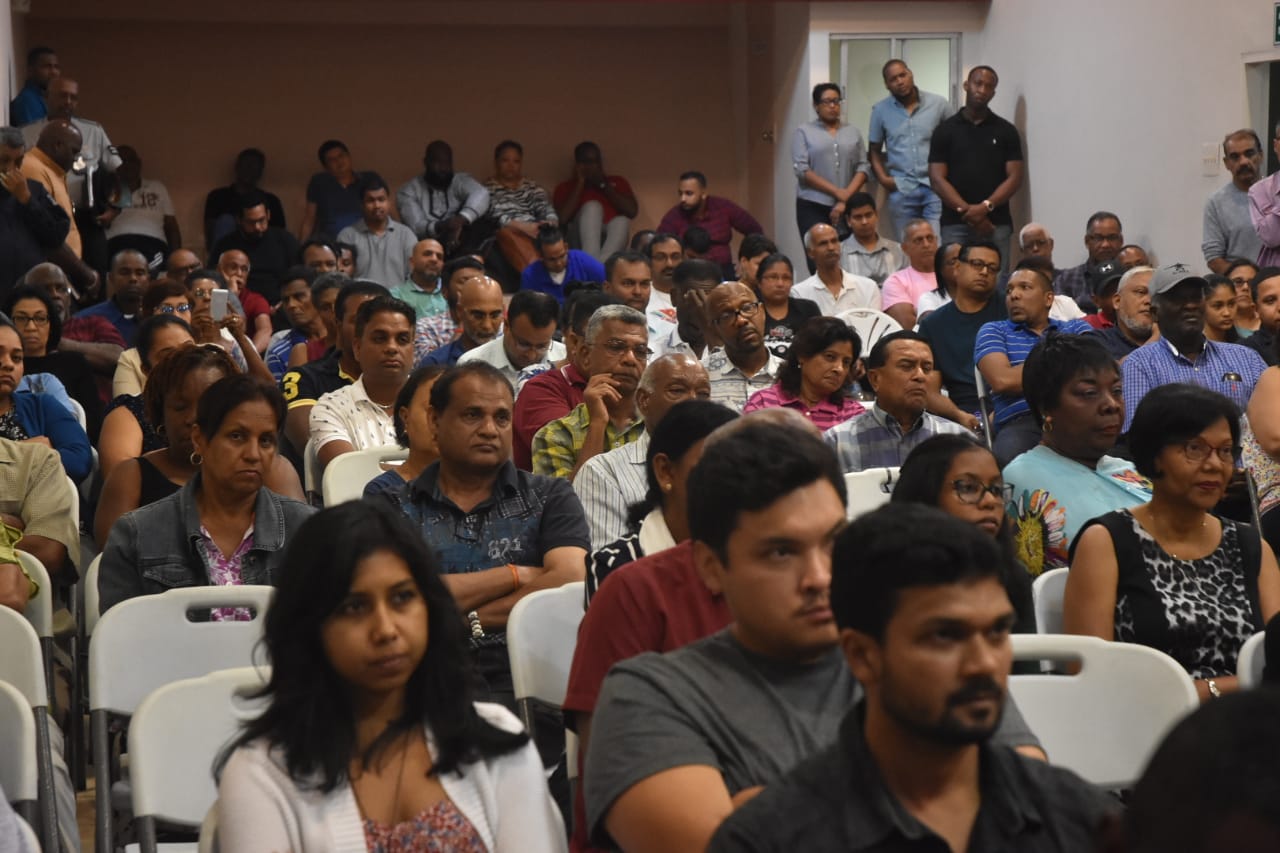 Commissioner Griffith assured the gathering that TTPS’ resources are being utilized to effectively reduce crime and the fear of crime in T&T. He further added that the public should utilize the new and improved E-999 system, as well as the new TTPS Mobile App. He informed residents of the plan for new initiatives; Street Talk-‘Big Brother Mentorship’, Establishment of a Schools Anti-Violence Unit and Collaborating with Ministry of Education on School Security Unit.

The new E-999 service is being overhauled to allow for greater efficiency, and as such the Commissioner said “through this
Members of the public are asked to like and follow the TTPS via our Facebook, Twitter and Instagram pages for the latest news and information on matters of interest to the general public. 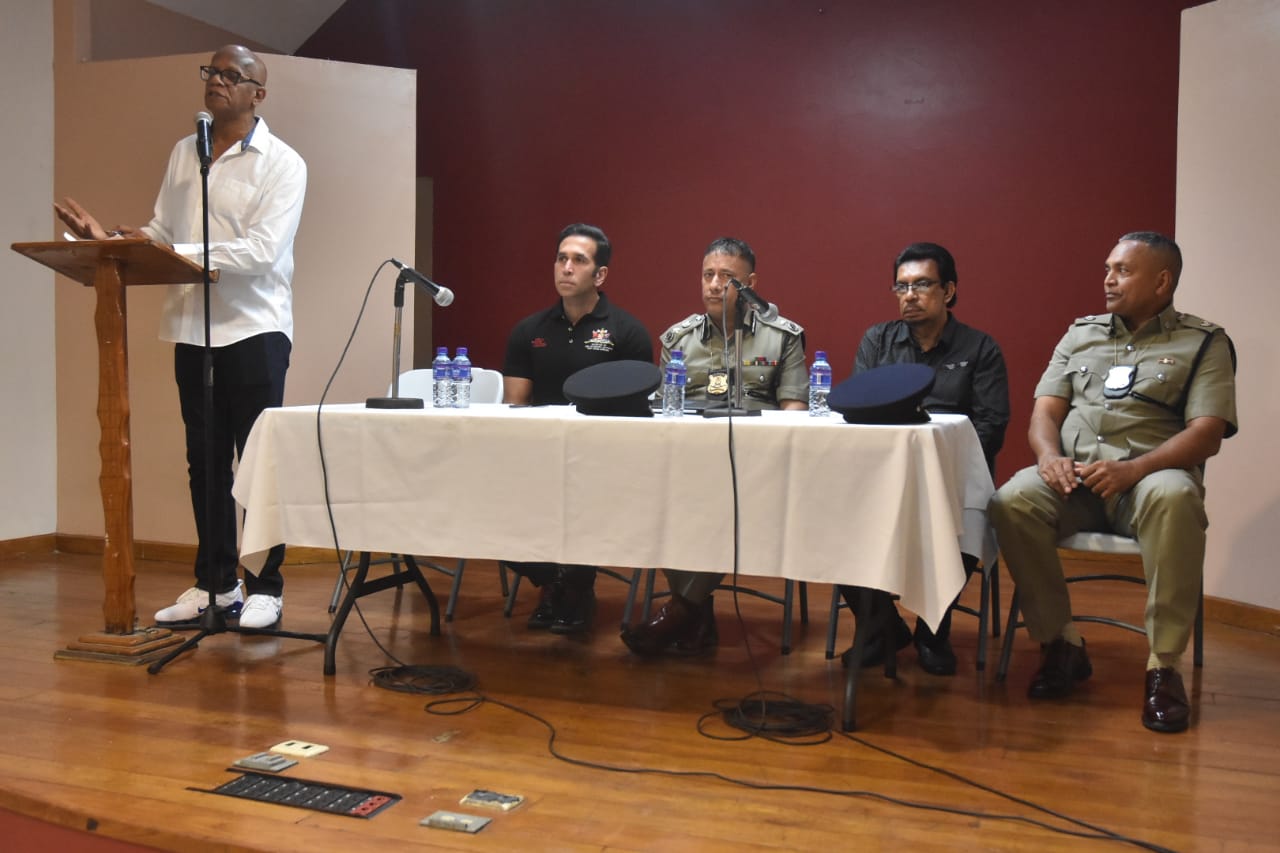 Biles pulls out of women’s team finals in Tokyo 0