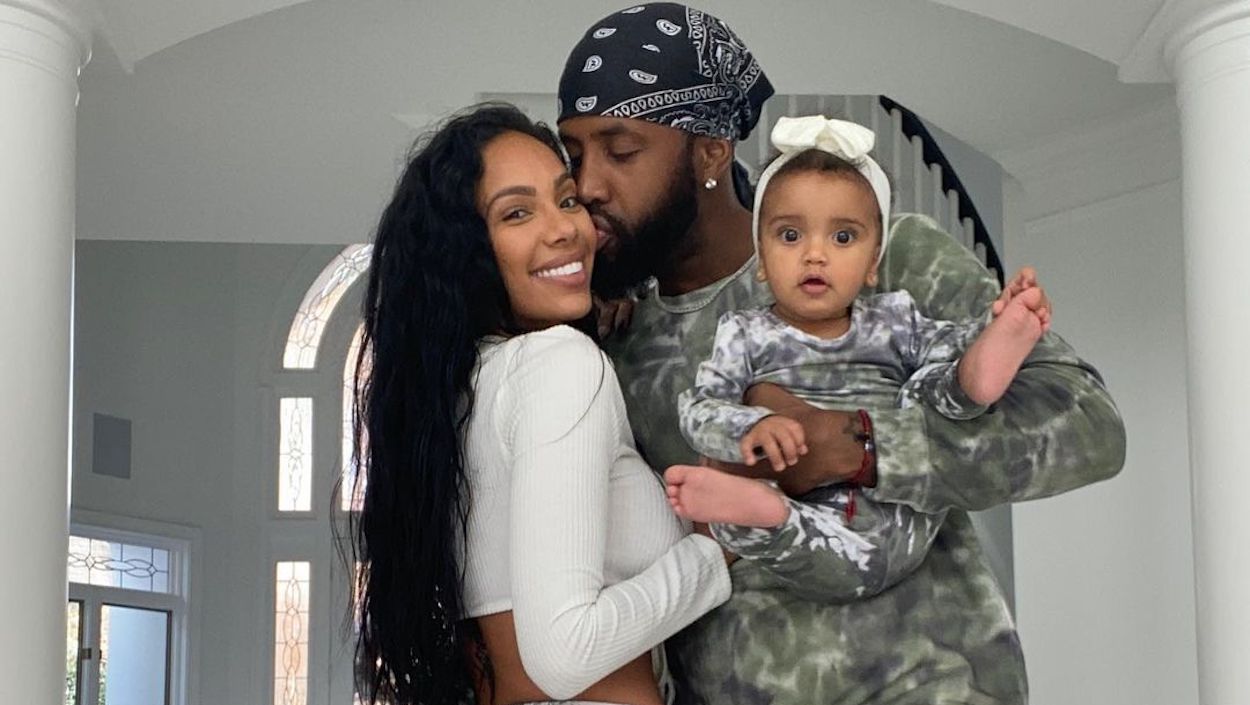 Safaree Doesn’t Want Another Kid Because Erica Got ‘Too Big’

A Love & Hip Hop couple that has weathered their storms has been Safaree Samuels and Erica Mena.

The two reality stars exchanged “I dos” in 2019, and they’ve been settling into the married and parental life nicely. They welcomed their daughter, Safire Majesty, into the world last year, and while Erica would love to continue growing their family, Safaree is more hesitant to move forward.

This storyline was played out on a season of Love & Hip Hop New York, but they revisited the topic on a recent episode of Love & Hip Hop: Secrets Unlocked. “But tell them why you don’t want another one,” Mena said to her husband. “Cause I got ‘too big’ during my pregnancy… You say it all the time. You mentioned my stomach afterwards. You said, ‘You got too big, I got too big. I don’t want to be fat, again.’ That’s what you said.”

After some prodding from their co-stars, Safaree apologized to Erica and called her perfect, but she questioned why he doesn’t want more children with her if she’s everything he’s ever wanted. Safaree answered that he’s open to more kids, but they should “let someone else carry it.” That wasn’t what Mena wanted to hear.

Check out the exchange below.

Relief for WASA customers in San Juan and Laventille 0

No ID yet on decomposing body found in Diego Martin 0