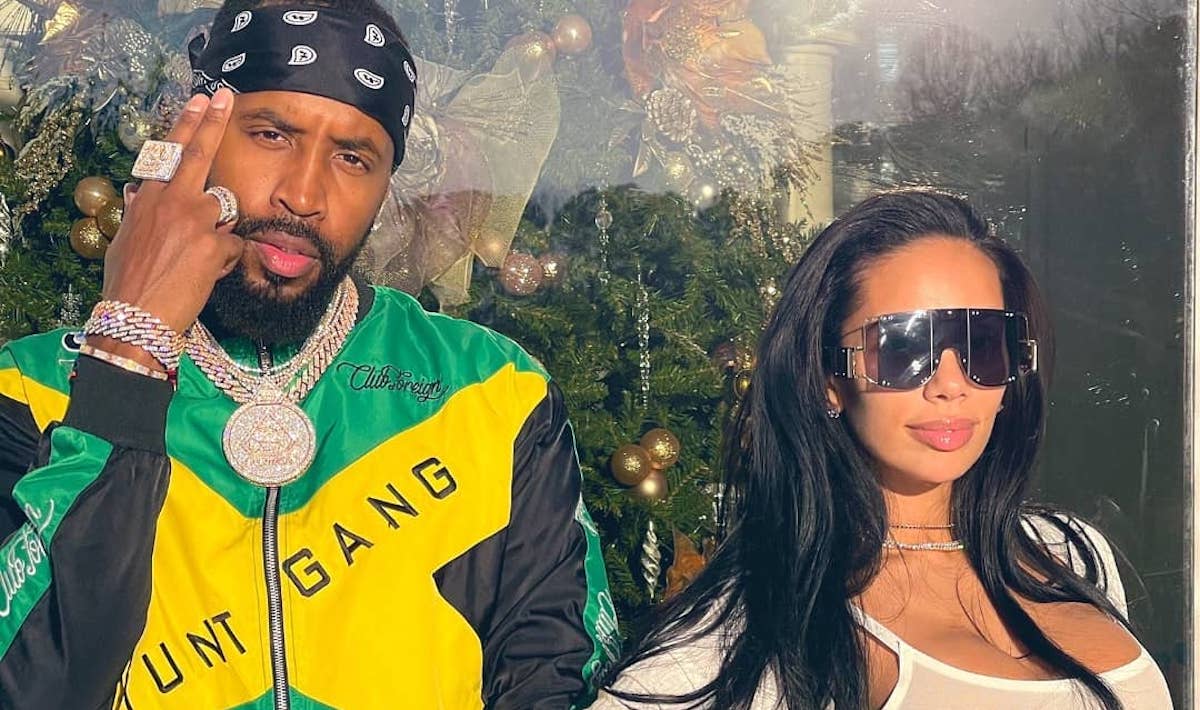 Erica Mena and Safaree were spotted partying together on Friday night, nearly a week after she was turning up while touting her single status.

Safaree might be wilding out his dancehall moves, but Erica Mena recently says she was ready to move on with her life, and she wants everyone to know, at least that’s what she said then. This weekend she might be singing a different tune since Erica and her recently divorced husband were spotted looking like a loving couple.

The “Love and Hip Hop Atlanta” reality star recently gave birth to her son Legend with her estranged husband Safaree, with whom she shares two kids. However, things have not been well with the couple who are in the middle of divorce proceedings, and it seems that she’s now free of the baggage that’s Safaree.

Last Sunday, Erica Men celebrated her new single status at a party at an unnamed nightclub. In videos shared online, Erica, who appears tipsy, trolled Safaree as she urged partygoers to “pray for him,” in reference to Safaree.

Erica Mena initiated divorce proceedings almost four months ago while she was still pregnant with her son.

In other videos shared online, she can be seen wearing a skimpy Orange see-through dress as she says, “this is my divorce party,” and “I’m a free f**king agent,” in another clip.

Meanwhile, among her pals attending the bash was former “Bad Girls Club” star Natalie Nunn, who shared clips of Erica from the event.

“A divorce party i mean if he dont know how to act but i promise all i did was try to say sis listen the kids she said NOPE welp we celebrate then.”