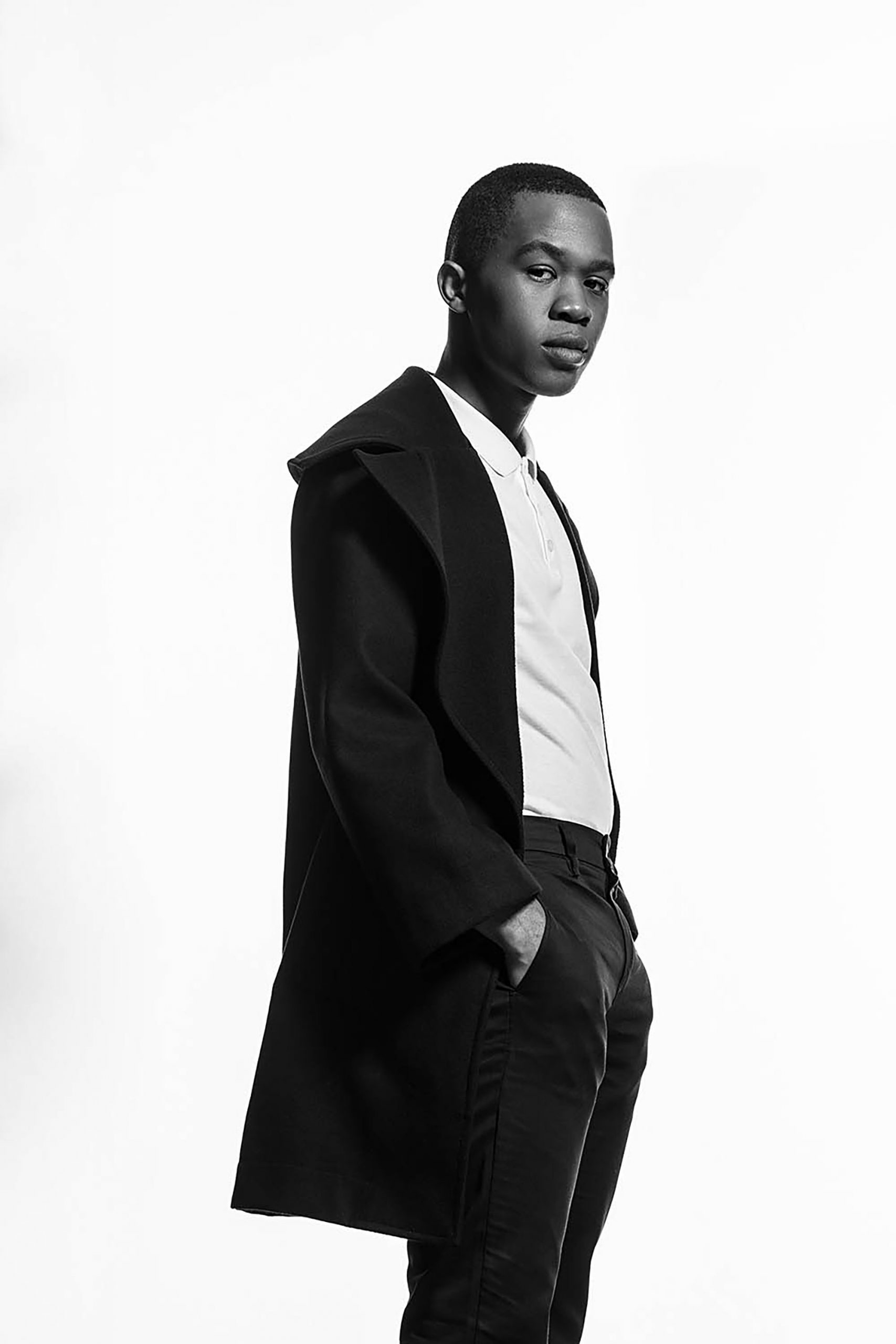 Thebe Magugu is the winner of this year’s LVMH Prize. The label is helmed by Thebe Magugu and will receive a €300,000 grant and a year-long mentorship from executives at the French luxury conglomerate.

This marks the first time an African designer wins the LVMH Prize for Young Fashion Designers.

Originally from the small town of Kimberley, South Africa, the 26-year-old designer Thebe Magugu moved to Johannesburg to study fashion design, fashion photography and fashion media from the LISOF School of Fashion in Johannesburg. In 2017, he began his namesake womenswear label. Earlier this year, Magugu won the overall award for curation and fashion content at the International Fashion Showcase, supported by the British Fashion Council and others before receiving the LVMH Prize from the hands of Louis Vuitton‘s brand ambassador Alicia Vikander on Wednesday at the Fondation Louis Vuitton. 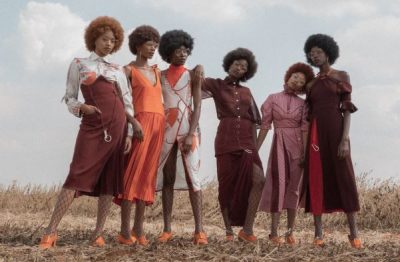 The newly titled Karl Lagerfeld Prize was also awarded to Hed Mayner label helmed by its namesake designer. Mayner receives a grant of €150,000 and year-long mentorship from the LVMH group. 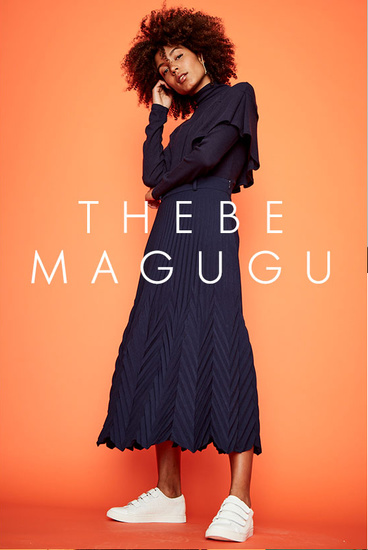 The LVMH Prize was launched in 2014, with the first three recipients London-based designers who graduated from Central Saint Martins: Thomas Tait, Marques’Almeida and Grace Wales Bonner. In 2017, Paris-based designer Marine Serre scooped the prize while Masayuki Ino of the Japanese streetwear label Doublet was crowned the winner in 2018.

Last year the Special Prize was awarded to Rokh, with other previous winners including Simon Porte Jacquemus and Vejas.

The LVMH Prize winner’s collection will be available online at LVMH-owned multi-brand e-commerce platform 24S.com. Some 50 pieces from the collections of the eight finalists are already exclusively available on the site for the occasion.

Imbert: no need to review NIB report before it is tabled in Parliament 0