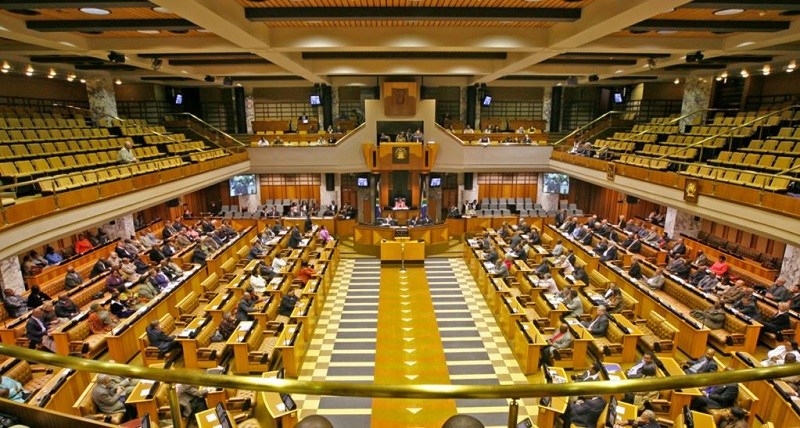 On Wednesday, during a parliamentary sitting, Health Minister Dr Zweli Mkhize announced that South Africa’s government is concerned about fake COVID-19 vaccines reportedly being sold privately on the black market.

“We noted that recently there have been reports of fake vaccines found in South Africa. This has been brought to our attention by the South African Police Service (SAPS) working with Interpol and we would like to report that this is a matter of great concern, ”Mkhize said.

The minister gave assurances that an inter-ministerial committee headed by Vice President David Mabuza was seeking to resolve the issue, even though the police were on high alert about it.

Previously, SAPS had warned South Africans to be wary of people selling counterfeit COVID-19 vaccines after a raid on a warehouse near Johannesburg following an Interpol advisory. Nearly 3,000 doses of the fake vaccine as well as 6 million rand of fake medical masks were seized during the raid. Three Chinese nationals and a Zambian national were arrested at the scene.

“Since COVID-19 reached the shores of South Africa, the government has taken an integrated and multidisciplinary approach to law enforcement,” said National Police spokesperson Brig Vish Naidoo , in an Interpol press release.

“This, along with our association with our counterparts from all Interpol member countries, is proving to be very effective as we have seen in the arrests of foreign nationals trying to sell fake vaccines to unsuspecting people in Africa. of the South, ”Naidoo added.

Mkhize said COVID-19 vaccines were not for sale in the country. “We want to encourage our people to be aware that vaccines are free at the point of administration. Across the rest of the continent, this issue has also been taken very seriously and the governments of these countries are working with manufacturers to limit these particular black markets.

“We hope that we will always be one step ahead of the black market and the bogus vaccine unions,” Mkhize said, stressing that the government was the sole purchaser of vaccines. He said their sourcing process is to ensure that there is a very short line between the buyer and the producers, so that they buy directly from the manufacturers even though there are a lot of people in between. who offered to sell the vaccines.

“But because we have a direct relationship with the manufacturers, we can do it. This is how we can limit the number of vaccines that can pass outside the lines that the government has designated, ”said the minister. Mkhize said even the private sector had agreed that COVID-19 vaccines would only be accessible through government procurement processes.

TGU denies being at fault for power outages on Monday 0