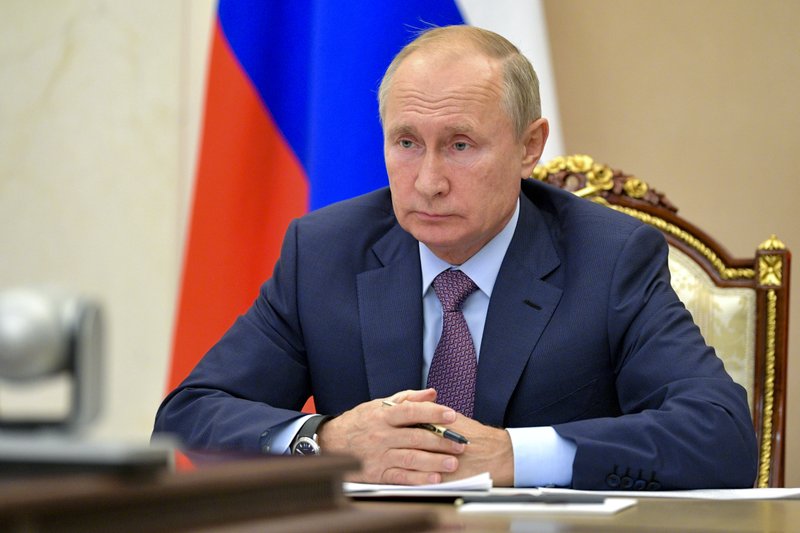 The Ukrainian military has claimed successful attacks by its Turkish-made force of drones against Russian forces.
On Sunday, the Armed Forces of Ukraine released footage showing the destruction of armor by a drone, and said it was carried out against a Russian BUK surface-to-air missile system.
Valerii Zaluzhnyi, the Armed Forces Commander-in-Chief, said the drone attack took place near the town of Malyn, 100 kilometers (about 62 miles) northwest of Kyiv.
The Ukrainian government began receiving the Bayraktar TB2 drones from Turkey last year.
Meanwhile Russian President Vlademir Putin has ordered nuclear forces on high alert.

Loading...
Newer Post
Paria employee lays blame for the divers’ deaths squarely at the feet of his employers
Older Post
Ansel Roget: “If there was a Union rep at Paria diving tragedy would not have occurred”