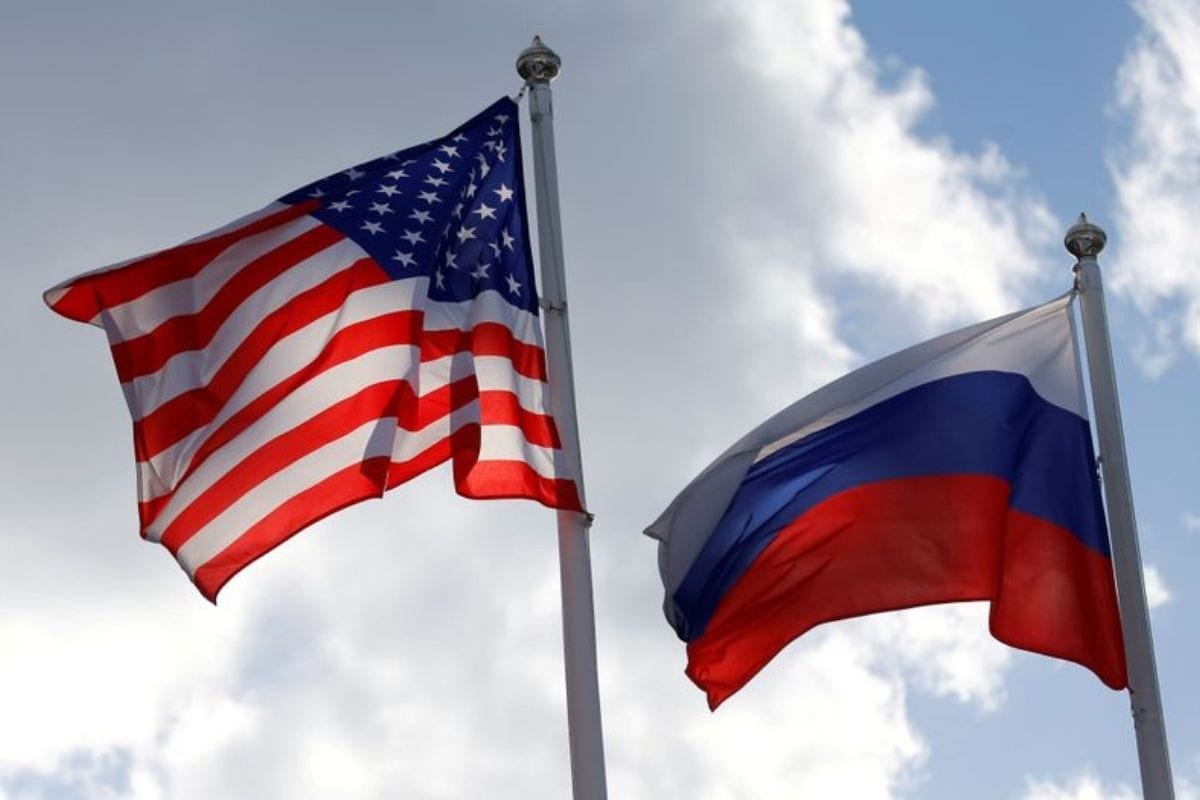 In a tit-for-tat response to the US sanctions, Russia on Friday said it will ask 10 US diplomats to leave the country and take other retaliatory moves.

Moscow will also blacklist eight US top officials and will toughen the rules of work for the US diplomats in Russia, Foreign Minister Sergey Lavrov said at a news conference in Moscow following a meeting with his Serbian counterpart Nikola Selakovic.

The top diplomat added that Russia will denounce an agreement allowing the US diplomats to travel across the country without prior notification and can “equate” the number of the US diplomatic staff working in Russia — currently, 455 Russian diplomats working in the US, however, 155 of them work in the UN.

He said that Moscow can ask Washington to reduce the number of its diplomatic staff in Russia for this amount.

In addition, Moscow will close US non-governmental organizations that interfere in Russian internal affairs.

In a separate statement published on its official website, the Russian Foreign Ministry announced the full list of the measures.

According to fresh measures, Russia has limited the possibility of sending the US Department of State employees to Russia for short terms to ten people per year.

It will be prohibited for the US Embassy and other US diplomatic missions to hire Russians and citizens of the third countries as technical staff.

It has also terminated the 1992 bilateral memorandum of understanding on “Open Land”, which authorized the US diplomats to travel across Russia without prior notification.

It has banned the activities of US foundations and non-governmental organizations controlled by the Department of State and other US governmental bodies.

The ministry added that the indicated steps are “part of available possibilities.”

On Thursday, Washington announced new sanctions against Moscow – two days after US officials suggested the two countries’ leaders could hold a meeting.

The fresh sanctions provide for the expulsion of 10 diplomats working at the Russian Embassy in Washington, a ban on US companies from directly acquiring Russian bonds issued after June 14, 2021, by the country’s Central Bank, National Welfare Fund, or the Finance Ministry.

Sixteen individuals and 16 organizations were slapped with restrictive measures over their alleged US presidential election interference.

The sanctions over additional allegations claiming that Russia encouraged Taliban attacks against the US soldiers in Afghanistan were “handled through diplomatic, military and intelligence channels” because of the “sensitivity of this matter,” according to an online fact sheet published by the White House.