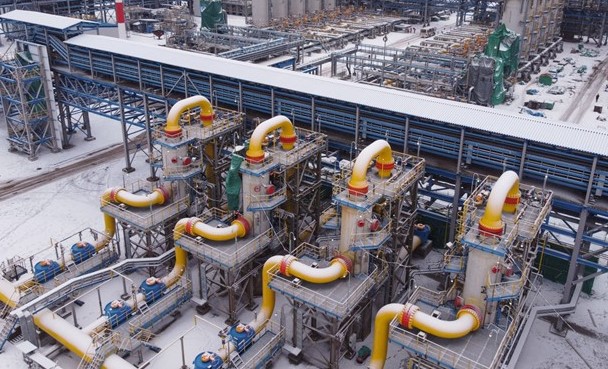 According to the BBC, PGNiG said Russian energy firm Gazprom had told it all gas deliveries to the country would be halted from 08:00 CET.

Gazprom has justified the suspension under new rules announced last month, which mean “unfriendly” countries must pay for gas in roubles.

PGNiG has refused to do this.

Poland relies on Gazprom for the majority of its gas imports and bought 53% of its imports from the Russian company in the first quarter of this year.

PGNiG described the suspension as a breach of contract, adding that the company would take steps to reinstate the flow of gas.