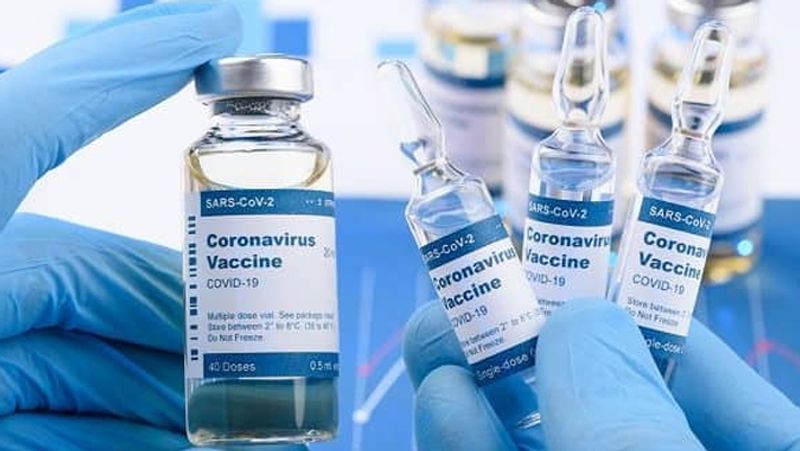 The first Russian vaccine for preventing and combating covid-19, named Spuntik V, proved 92% effective, according to the first results, released on Wednesday (11), by the Gamaleya Center and the Russian Direct Investment Fund ( RDIF).

“The first analyzes of initial data from the Sputnik V vaccine against covid-19, during the third phase of the trials, showed an efficiency of 92%”, informed the developer of the immunizer and the Russian sovereign wealth fund.

Russia’s announcement comes at a time when the race for the covid-19 vaccine made headway this week, especially with warning of the effectiveness of American pharmaceutical company Pfizer.

The initial studies, released today, are just the second to be published amid the global effort to find a vaccine and stop the disease, which has already killed more than 1.2 million people worldwide and devastated the planetary economy.

Russia registered the vaccine against covid-19 in August, the first country to do so, seeking approval to start producing the immunizer on a large scale.

“We are showing, based on the data, that we have a very effective vaccine,” said the director of RDIF, Kirill Dmitriev, who celebrated because the initial expectation was that the developers of the immunizer would only give this news to their own grandchildren.

The results are based on data collected from 16,000 volunteers, who received two doses of the vaccine. The analysis, however, that supported the results released today was made with 20 participants who had covid-19, considering who received the vaccine or placebo.

The 20 people who served as the basis for the study of Sputnik V are significantly below the 94 infections analyzed by the American Pfizer, who reported, the day before yesterday, the effectiveness of 90% of the immunizer it produces. The pharmaceutical company has already warned, however, that it will continue with the tests until reaching 164 volunteers with covid.

Russian analyzes will continue for the next six months, according to RDIF, and the trial data will also be published in a major international medical journal after a peer review.

St. James man held with firearm and a quantity of ammo 0

In November Consultations Will Start On Transformation Of The Education Sector. 0

CMO: Children must undergo two rounds of testing when travelling 0