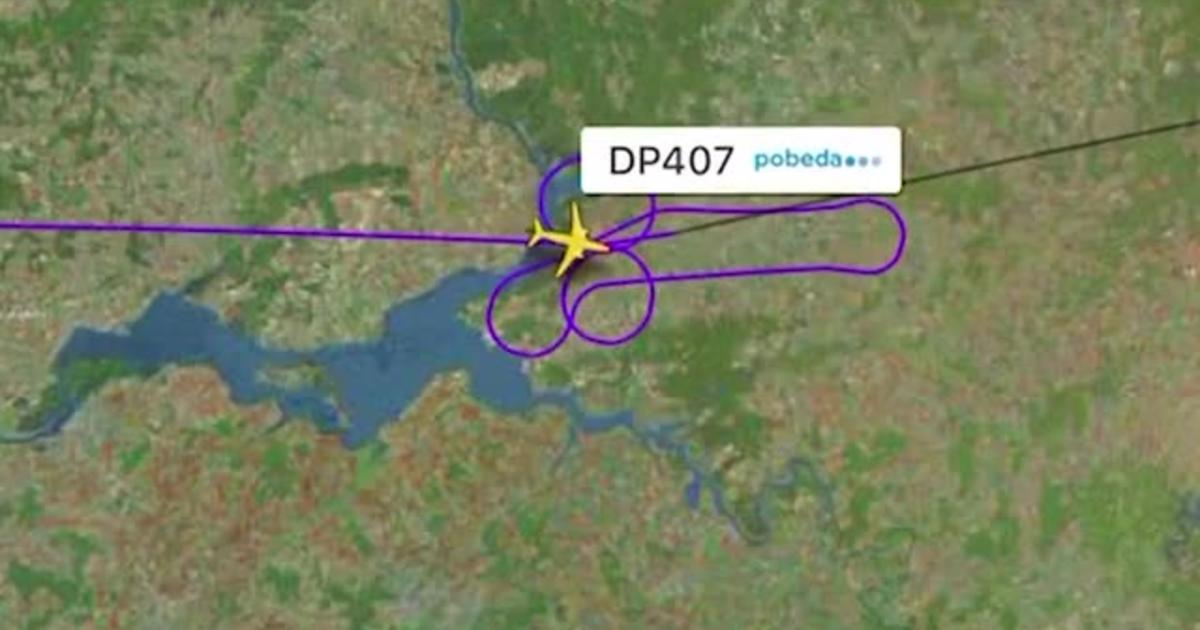 Russia’s largest budget airline sacked one of its deputy directors after a passenger plane was caught making a penis-shaped detour on a commercial flight, apparently in support of a footballer involved in a sex tape scandal.

On November 11th, one of the low-cost airline Pobeda’s planes was seen to turn off its Moscow-Yekaterinburg flight path and perform a series of irregular maneuvers in the sky with 102 passengers on board.

The Russian Federal Air Transport Office (Rosaviatsia) said the flight could have posed a security risk. The agency’s commission blamed the company’s management for the incident, according to RBC news outlet. Pobeda is a subsidiary of Russian airline giant Aeroflot.

The airline said the route may have been taken by pilots as a sign of support for Russian football captain Artyom Dzyuba, who was abandoned by the national team days earlier after a private video showing a man similar to him was disclosed online.

“We don’t know exactly what could have been imagined in the flight path of our plane, but it is possible that the captains of Pobeda expressed their support for the commander of the national team Artyom Dziuba and showed their attitude towards their persecution, ”said a spokesperson for RBC airline.

In addition to sacking one of Pobeda’s deputies, the airline’s board chastised chief executive Andrey Kalmykov at a meeting, Reuters and Russian media reported.

The Rosaviatsia commission learned that Pobeda had tried unsuccessfully to have a similar flight path approved for a Moscow-St. Flight from Petersburg on November 10, Moscow Times reported. In addition, the Aeroflot subsidiary reportedly went on to tell police that the plane, which would not have a fuel drainage system, had to take that route to drain the fuel.

Last month, the state aviation agency suggested that Kalmykov be sacked for the incident, according to a leaked document. Pobeda and Rosaviatsia declined to comment.

Russia’s national football team have said they will not call their captain, Mr Dzyuba, for international matches in November to protect him from any negative publicity after the video leaked.

TT to receive “fairly large” shipment of Sinopharm next week 0