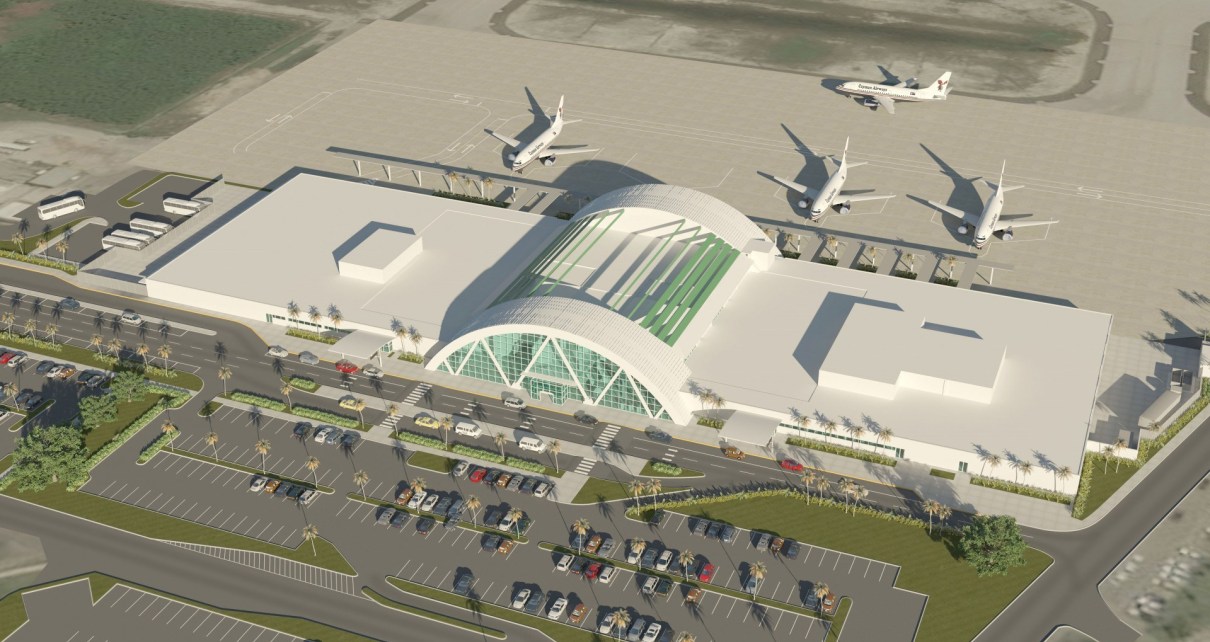 The Cayman Islands Airports Authority says runway upgrades at the Owen Roberts International Airport have been rescheduled to take place outside of normal operating hours – preventing the runway closures when work is in progress.

Renovations had originally been scheduled to take place over eight Tuesdays in September and October, requiring runway closures on those days.

According to the CIAA, the upgrades will be done in the evenings, however, a new start date has not been announced.

Runway works will include milling and repaving of the existing surface and an extension to the west.

The CIAA says the works will continue as planned and are expected to have minimal effect on arrivals and departures.

“We are very grateful for the traveling public’s ongoing cooperation as we work to improve the infrastructure at ORIA, and we sincerely apologize for any inconvenience these changes to the airfield upgrade project timeline may cause,” CIAA CEO Albert Anderson said in a press release.

Intense Clearing Of Water Courses Ahead Of Rainy Season 0