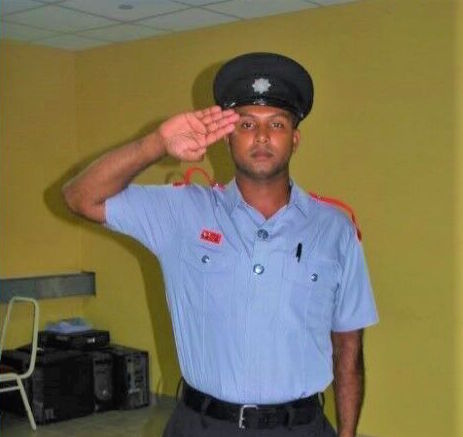 An unfortunate accident in Mayaro on Monday has resulted in the death of a 37 year old fireman.

Satesh Ramkissoon of Bristol Village, was awaiting transportation at Naparima Mayaro Road, when he was killed by a runaway truck.

The incident occurred around 3.50 p.m. Monday.

Police said a Mitsubishi dump truck was heading out of Mayaro when on approching Balata East Junction, a car attempted to overtake the truck and the two vehicles collided.

That crash led to the truck driver losing control and the truck collided with a culvert where Ramkissoon was standing awaiting a taxi.

Ramkissoon was heading to take up his shift at the Mayaro Fire Station.
Investigations are continuing. 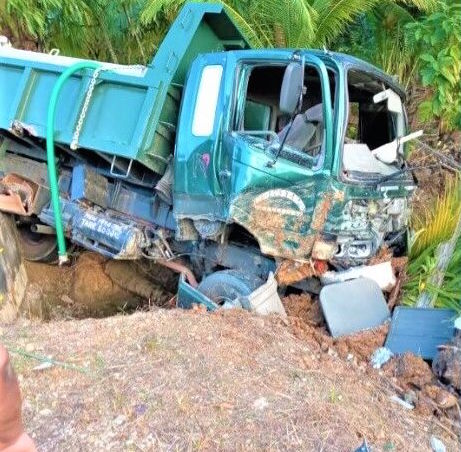