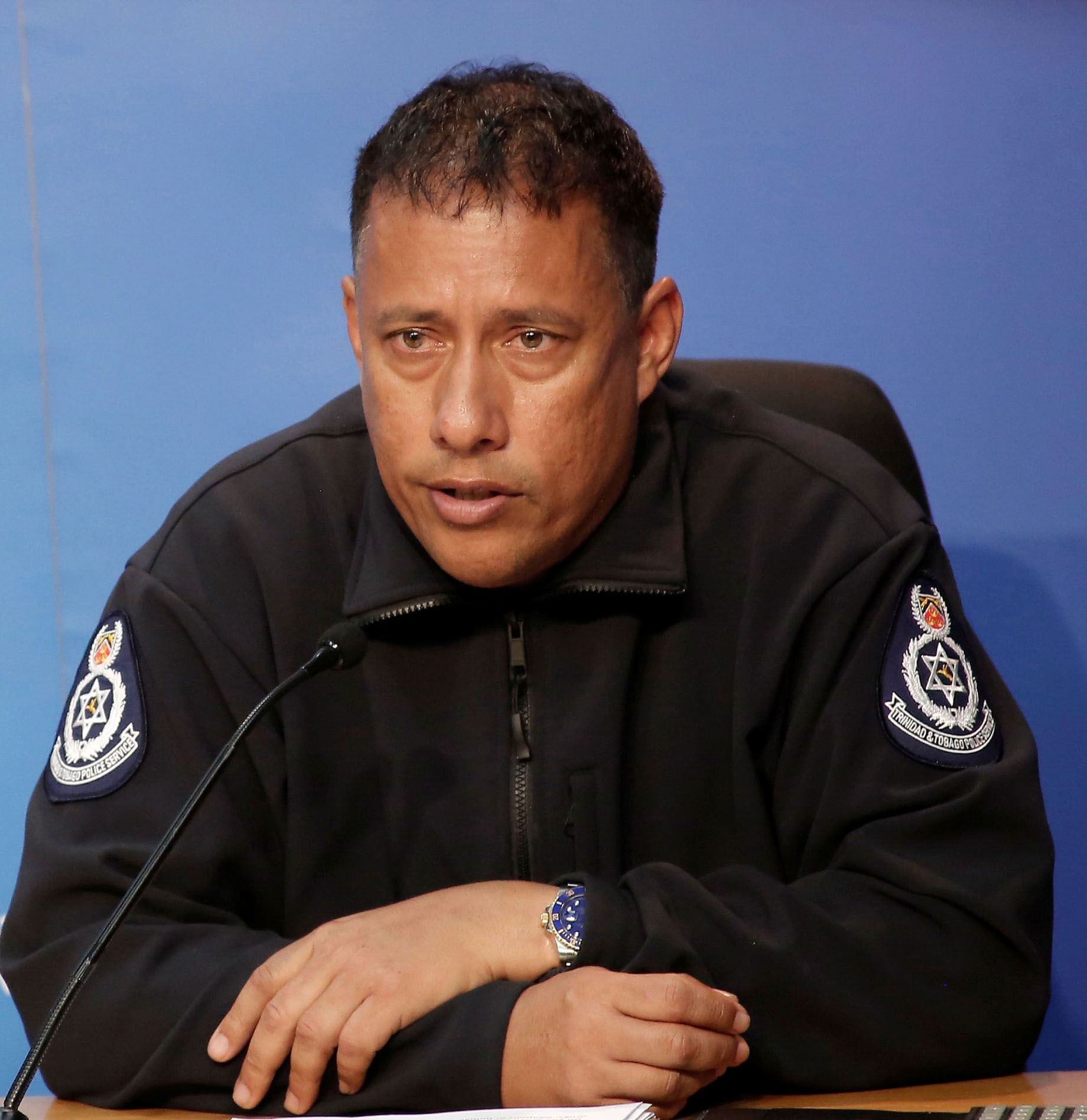 Did the Police Service Commission use the correct process under the Constitution to give acting Police Commissioner Gary Griffith his acting appointment?

The answer to this question will be determined in two weeks’ time by High Court Judge Nadia Kangaloo, who set the dates for the hearing and determination of the lawsuit, brought by social activist Ravi Balgobin Maharaj, during a virtual case management conference yesterday.

In the lawsuit, Maharaj is claiming that Griffith’s acting appointment was not properly done.

Reports state that the oral submissions in the lawsuit are scheduled to be heard on October 11, with Justice Kangaloo expected to give her judgement three days later.

Senior Counsel Douglas Mendes, head of the legal team for the Office of the Attorney General, indicated that the lawsuit should be heard and determined expeditiously as it has far-reaching implications.

He noted that the acting appointment of Deputy Police Commissioner McDonald Jacob, who was appointed to hold the post after Griffith was suspended by the Commission earlier this month, comes to an end on October 15.

Senior Counsel Anand Ramlogan, who is leading Maharaj’s legal team, suggested that the Commission should cease to be an interested party in the case following the resignations of all the Commission’s members including former chairman Bliss Seepersad, who tendered her resignation on Thursday.

Mendes suggested that based on the urgency of the case, the issue should be raised in Maharaj’s submissions and determined together with the substantive issue in the case.

Senior Counsel Russell Martineau, who represented the Commission, pointed out that the lawsuit is not a dispute between the parties but rather an interpretation case, which requires the assistance of all parties involved.

He said “If it is the Commission is non-existent, then why is he (Ramlogan) even bothering to write freedom of information requests to a non-existent Commission?”

Martineau also noted that when Justice Kangaloo granted permission for the Commission to be an interested party in the case, the Commission only had two members.

After hearing the submissions, Justice Kangaloo agreed to allow the Commission’s continued participation.

UNC Opposes Whistleblower Legislation Being Tabled By The Government 0