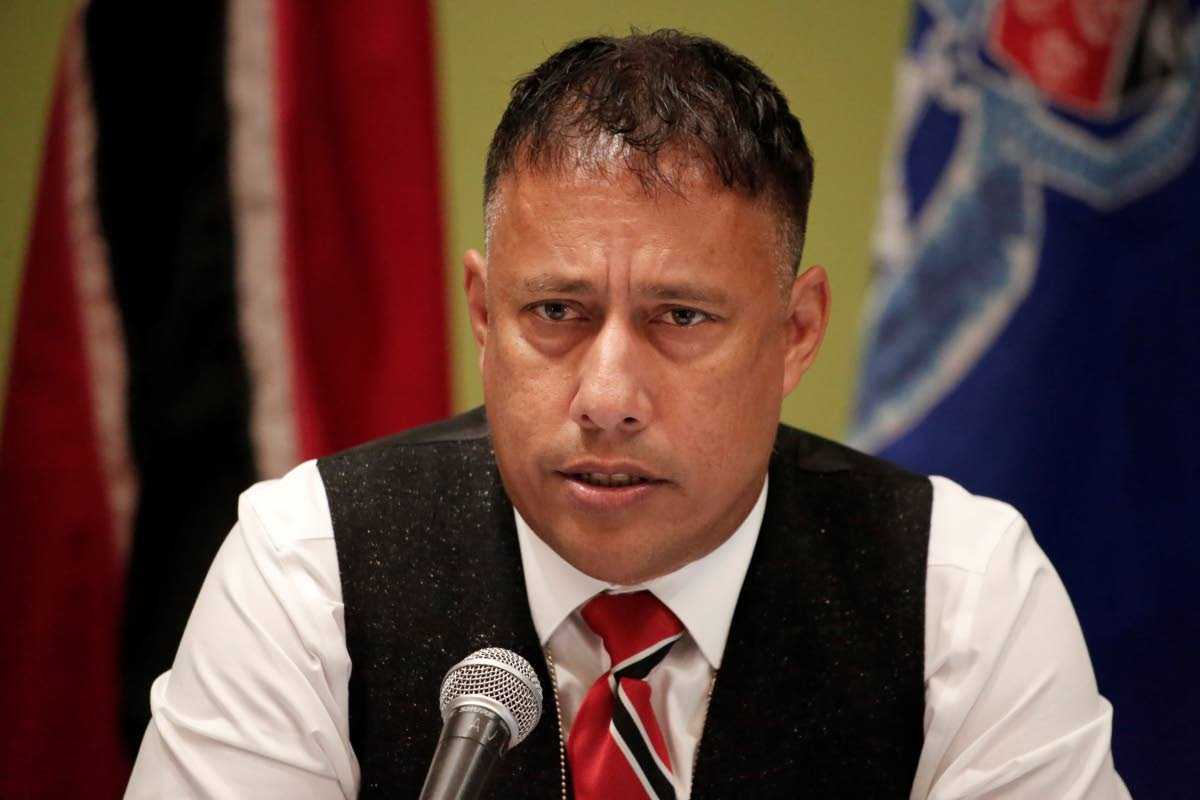 Come December 12, High Court judge, Justice Devindra Rampersad, will give his judgement on the controversial Firearm User’s License (FUL) audit report lawsuit, which was filed by former police commissioner, Gary Griffith against the Prime Minister and members of the National Security Council.

Rampersad stated in the high court on Friday, that he will rule on Griffith’s injunction next month.

Griffith is aiming to prevent the report from being laid in Parliament.

Just last month, Rampersad granted Griffith leave to pursue a judicial review claim challenging the legality of the setting-up of the committee to do the audit and its investigation.

Rampersad said he would rule in chambers on the injunction application and notify the parties of his decision by e-mail on December 12, after they send him their submissions. He is also expected to decide whether a fourth police officer, who also sat on the audit committee, should be joined to Griffith’s lawsuit.

Griffith wants the court to order the PM and his ministers to disclose the names of the members of the audit committee and grant declarations that the decision to commission the report infringed his rights and was illegal, unlawful, and irrational, since they did not have the power to appoint the committee.

He is also asking for the quashing of the report or any part of it that concerns him.