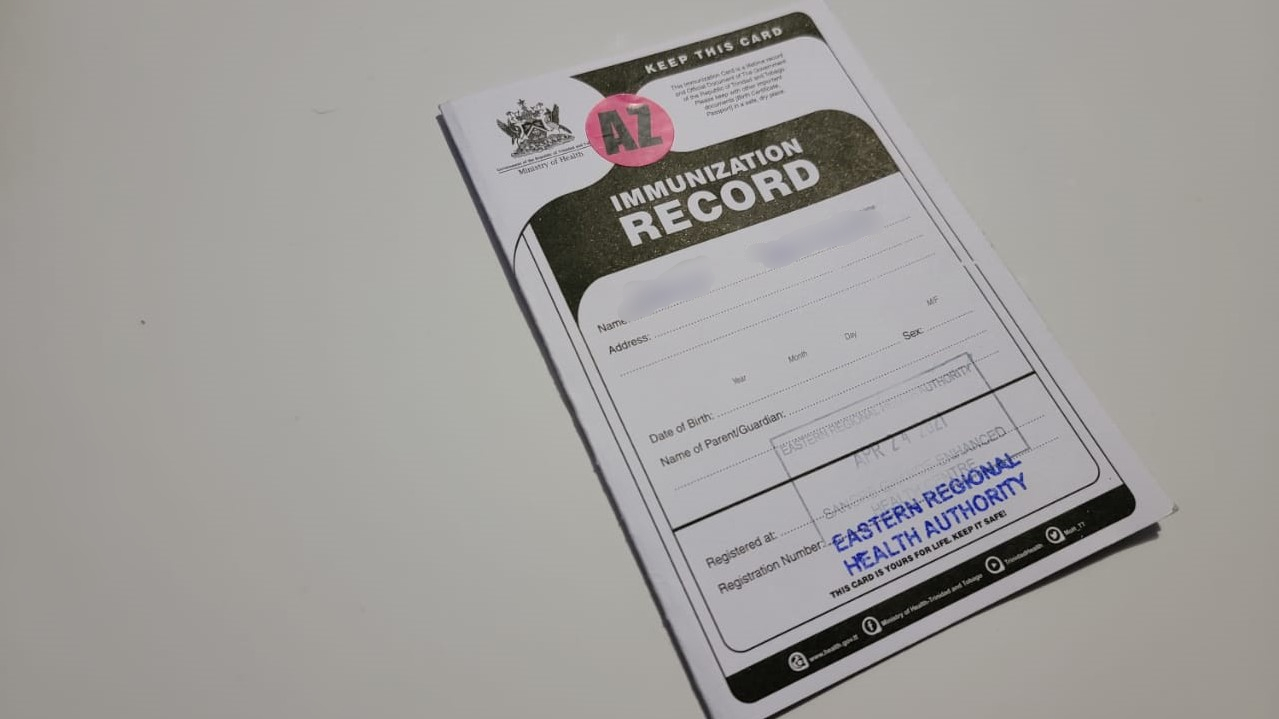 Couva South MP and shadow Minister with Responsibility for the Ministry of Labour and Tobago Affairs Rudranath Indarsingh says the Minister of Health Terrence Deyalsingh must focus on getting a handle on the increasing Covid figures and stop attacking public servants.

The Health Minister said steps are already being taken to address the issue of fake vaccination cards among public sector workers.

From next week workers in the public sector are to provide proof of vaccination in order to take up duties.

Speaking at the Ministry of Health’s Covid Media Update on Wednesday Minister Deyalsingh he said he has met with the police on the matter.

Indarsingh told News Power Now that the Minister should communicate any information he has on the matter to the TTPS.

Jack Harlow under fire from PETA over ‘Churchill Downs’ video 0