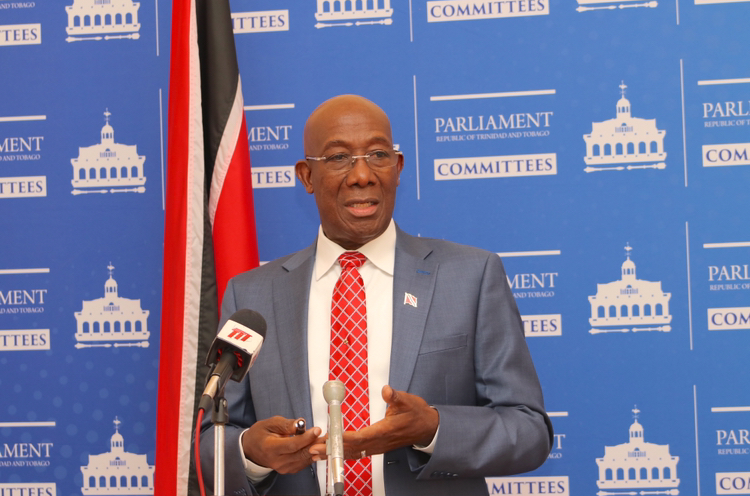 The government will be mature and responsible in its handling of legislation for Tobago’s internal self-government now before the parliament.

This is the position Prime Minister, Dr Keith Rowley, says the government will adopt on the bills which help give Tobago autonomy.

Speaking at a news briefing this afternoon, Dr. Rowley dismissed several allegations made by the Opposition Leader about the government’s conduct in the parliament on Tuesday and today.

Dr Rowley said he will remain focused on what is really needed to give the legislation pertaining to Tobago’s advancement and appealed for Opposition support.

The Prime Minister said the government will not be distracted on this important subject.

Thousands rush for vaccines in Jamaica 0