Prime Minister Dr. Keith Rowley gave him and his Government a pat on the back, stating that the country is doing better now than it was four years ago. 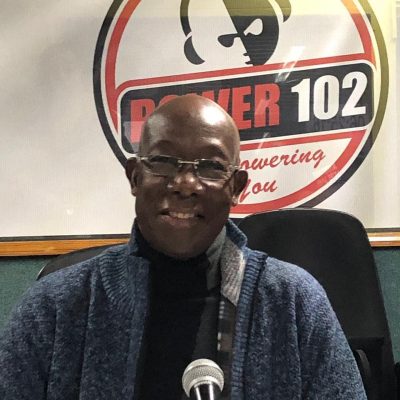 The PNM-Party celebrated four years as this country’s governing body on September 7, and the Prime Minister agreed that good governance was always at the forefront of the party’s mandate. This he says led to the Government using the resources that were available to them to effectively run the country.

Hazel Brown: “Its time for Port of Spain to have a female Mayor” 0