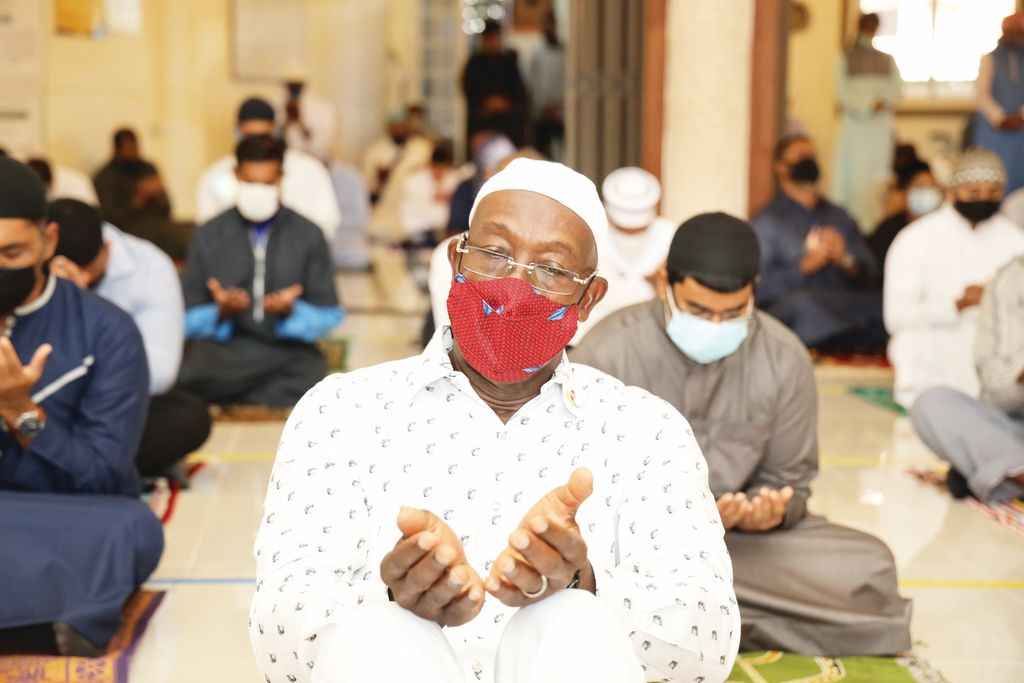 In a statement on Saturday, the PM said:
“Eid-ul-Adha is the festival of sacrifice, festival of slaughtering the animals for the sake of Almighty God and to distribute among the needy and less fortunate.

At the same time this is the season of giving up wrong desires in the way of the true beloved, and manifesting pure faith and obedience to the Creator.

During this season, Muslims around the globe witness two commemorative events that stir the spirit of sacrifice in every Muslim’s consciousness. The first one is `Eid Al-Adha, which goes back in history to the time of Prophet Abraham (PBUH) and his family, with their strong faith and firm belief in Almighty God.

Prophet Ibrahim (Abraham) and his son Prophet Ismael (Ishmael) struggled persistently for the sake of Almighty God and endured tribulations with equanimity. They finally passed the toughest test of trust and belief in Almighty God: Almighty God’s divine order to Prophet Ibrahim to slaughter his only son.

The other event is Hajj (pilgrimage), which is considered the biggest human migration and the largest human gathering in the entire globe. These blessed days commemorate and remind Muslims of Prophet Muhammad’s (PBUH) Farewell Sermon on Mount `Arafat, in which he laid down, in the most succinct way, fundamental and final rulings regarding human and spiritual issues.

In that sermon, more than 1,400 years ago, the Prophet (PBUH) prohibited racism and prejudice among human beings.

Once again on behalf of my family and staff, I wish our Muslim brothers and sisters in Trinidad and Tobago and across the world Eid-ul-Adha Mubarak.”