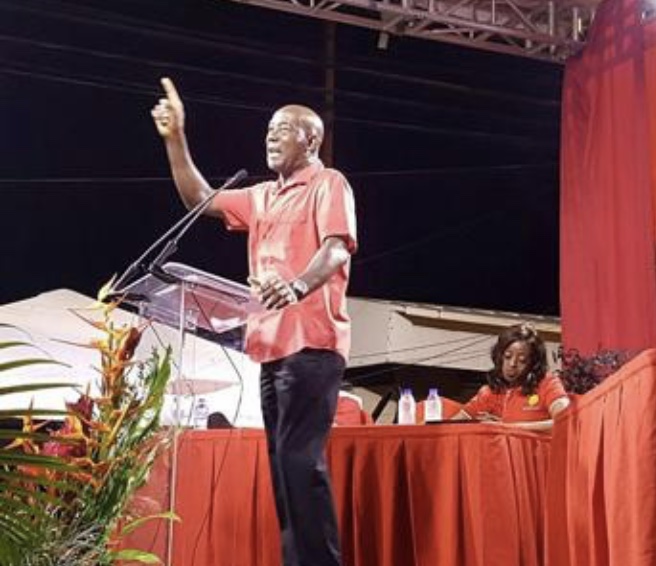 Prime Minister Dr. Keith Rowley had some choice words for the opposition after they refused to vote for the Bail (Amendment) (No 2) Bill, 2019.

The Bill required a three-fifths special majority or 26 votes, but Attorney General Faris Al Rawi previously stated that there were not enough members in the House to pass the Bill on Wednesday.

Speaking during the PNM’s Local Government Election rally in Sangre Grande on Thursday night, Dr. Rowley said that the police are having a tough time dealing with crime. He said the current amendment seeks to ensure that those persons who use sophisticated, illegal automatic guns are put in jail.

He said this was just one piece of what he considered important legislation which the UNC refused to support.

If passed, the Bail No 2 bill seeks to deny bail to anyone, including first-time offenders, who possess illegal automatic guns.

The House will meet again on Wednesday December 6.

California man shot in the face 0

Woman among 4 arrested for drug related offences in Moruga 0