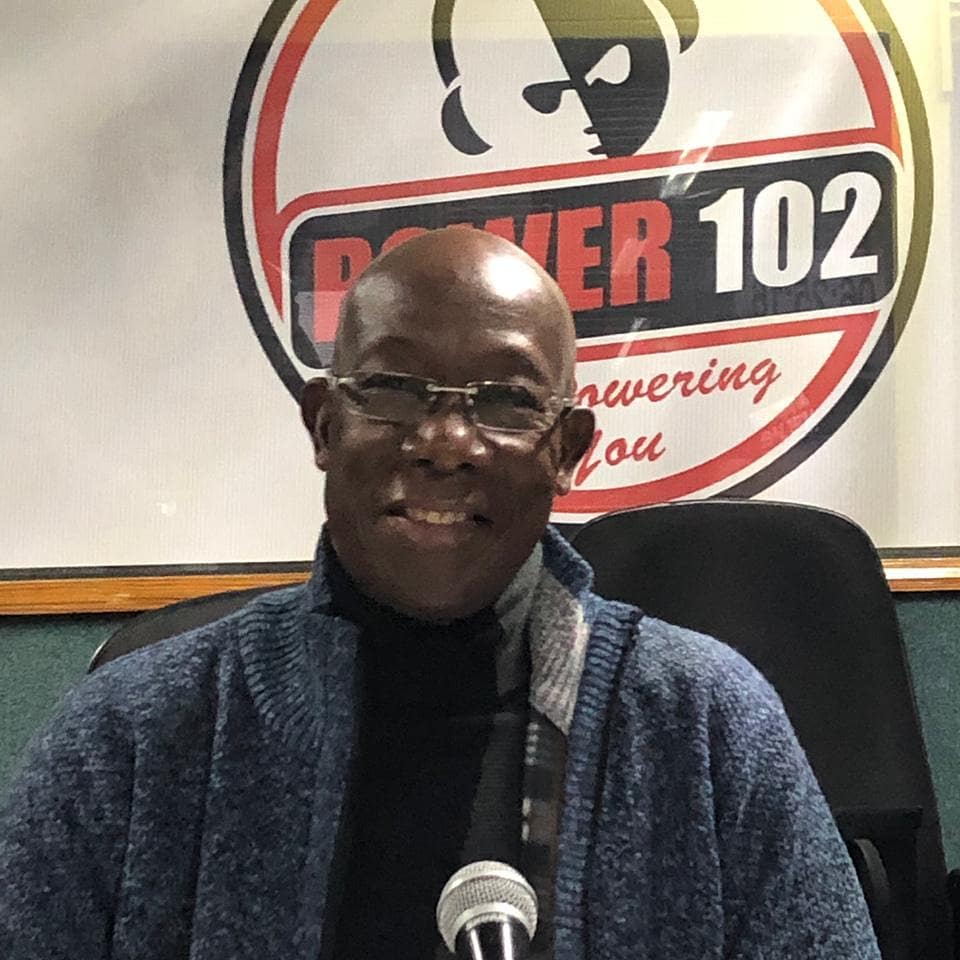 Prime Minister Dr. Keith Rowley said the PNM party has been functioning quite well for the past four years, adding that the PNM party maintains a particular structure that allowed the party to survive for the past 63 years. But, he admitted that former Public Administration Minister Marlene McDonald’s arrest was an inconvenience to the party. He did note that a course of action was taken following her arrest.

Dr. Rowley said that the allegations brought against McDonald occurred while she served as a Minister in a previous PNM administration. On Monday, McDonald appeared before the Port-of-Spain Magistrates’ Court to answer seven charges including money laundering, conspiracy to defraud the government and misbehaviour in public office.