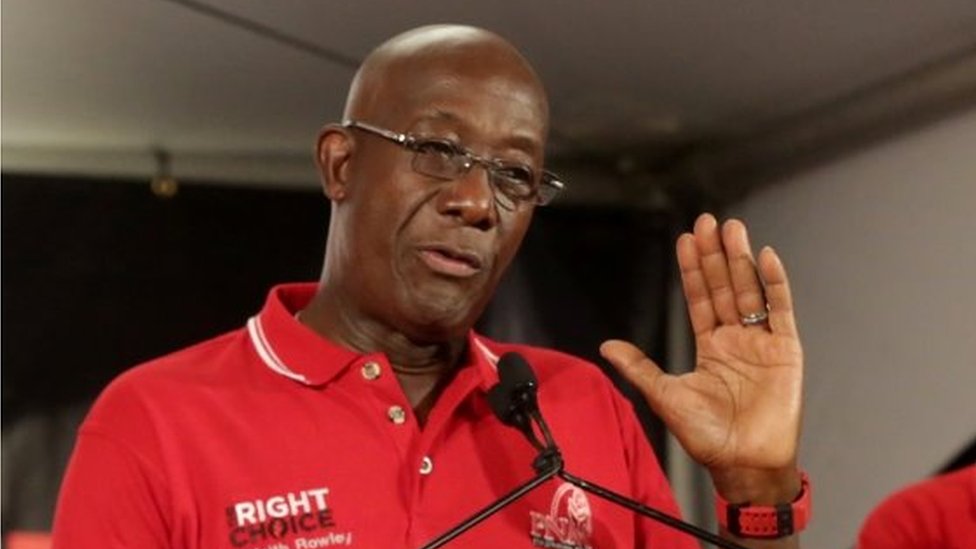 Prime Minister and PNM Political Leader Dr Keith Rowley has accepted his party’s defeat at the THA polls but did not speculate on his thoughts for the reason behind the sound defeat.

In a media release issued this morning, Dr Rowley described the elections as free and fair and said that democracy in the nation is very much alive and well.

He acknowledged the results as a clear indication that the people of Tobago, on this occasion, have opted for change.

He thanked the people of the island for the PNM’s 21-year, unbroken run at the helm of Tobago politics which has now ended.

The PNM leader however pledged that the party will continue to be of service to all the people of Tobago and remain resolute in its support of the further development of the island and the improvement in the quality of life of all Tobagonians.

Dr Rowley called on the Progressive Democratic Patriots to stand by the commitments it held out to the population of Tobago.

He added that the Central Government will continue to respect the wishes of the people of Tobago and will do all that is within its capacity and responsibility to ensure that Tobago progresses within the administration of Trinidad and Tobago as required by the existing laws and our common pursuit of national development.

Trinidad & Tobago And Chile Begin First Round Of Trade Talks. 0