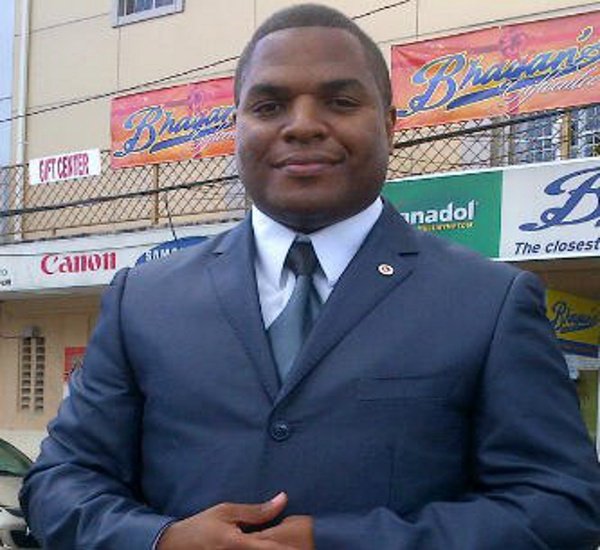 However he says while the nation is shocked, this is a regular occurrence for many persons.

He told News Power Now that the video footage has finally moved the nation from a place of desensitization regarding crime in certain areas of the country.

Dr Mohammed added that he hopes this triggers some sort of action to address the issues facing the communities in which this is a regular occurrence.

Dr Mohammed added it is time that those with solutions to the crime issue, such as politicians, put aside their differences and actively work toward finding the best solution.

The Omicron Variant Is Not A Big Concern, Says Presidents Registered Nurses Association 0