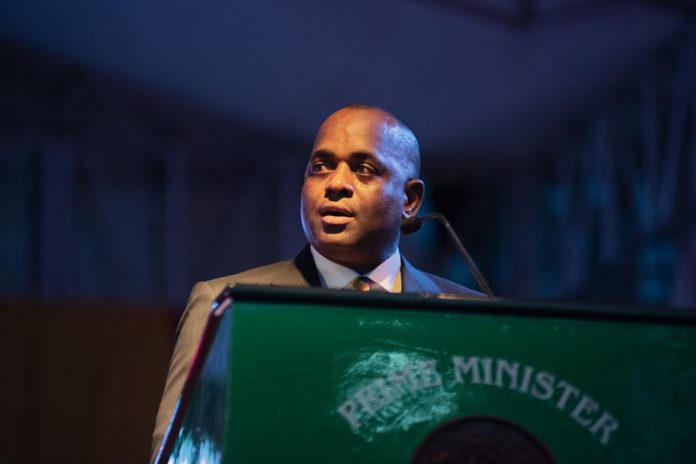 Supporters of the Dominica Labour Party took to the streets in jubilation as they celebrated victory for the DLP in today’s general election.

The preliminary results are still being announced by the Electoral Office but unofficial media reports have given victory to the Skerrit-led Dominica Labour Party (DLP).

Dozens of labourites many of them, wearing their party colour, danced in the streets to the blare HiFi music and the blast of horns as soon as the media reports declared a win for the DLP.

Dominica’s Prime Minister, Roosevelt Skerrit is tonight addressing the nation on the win and the way forward for his country.