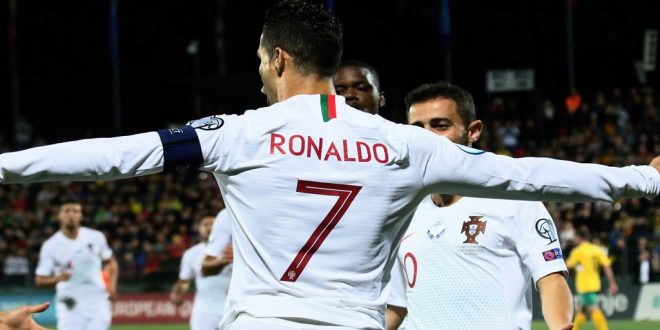 Cristiano Ronaldo has finally taken to the pitch in what is expected to be his last World Cup.

Ronaldo and his Portugal teammates are taking on Ghana at 12 noon TT time.

No African team has yet won a match in this World Cup, and as the lowest ranked international team at Qatar 2022, Ghana faces an uphill battle against Portugal.

Ronaldo has garnered more media attention than usual coming into this tournament following his row with Manchester United after a public interview in which he aired his grievances with the club.

Among other comments in the interview, Ronaldo said he does not respect the manager, Erik ten Hag.

The Portuguese forward has since left Man U after mutually agreeing to have his contract cancelled by the club.

Another global football star that is yet to win the World Cup will also grace the field today when Neymar and Brazil take on Serbia.

That match kicks off at 3PM.

Local Government Reform on the way 0