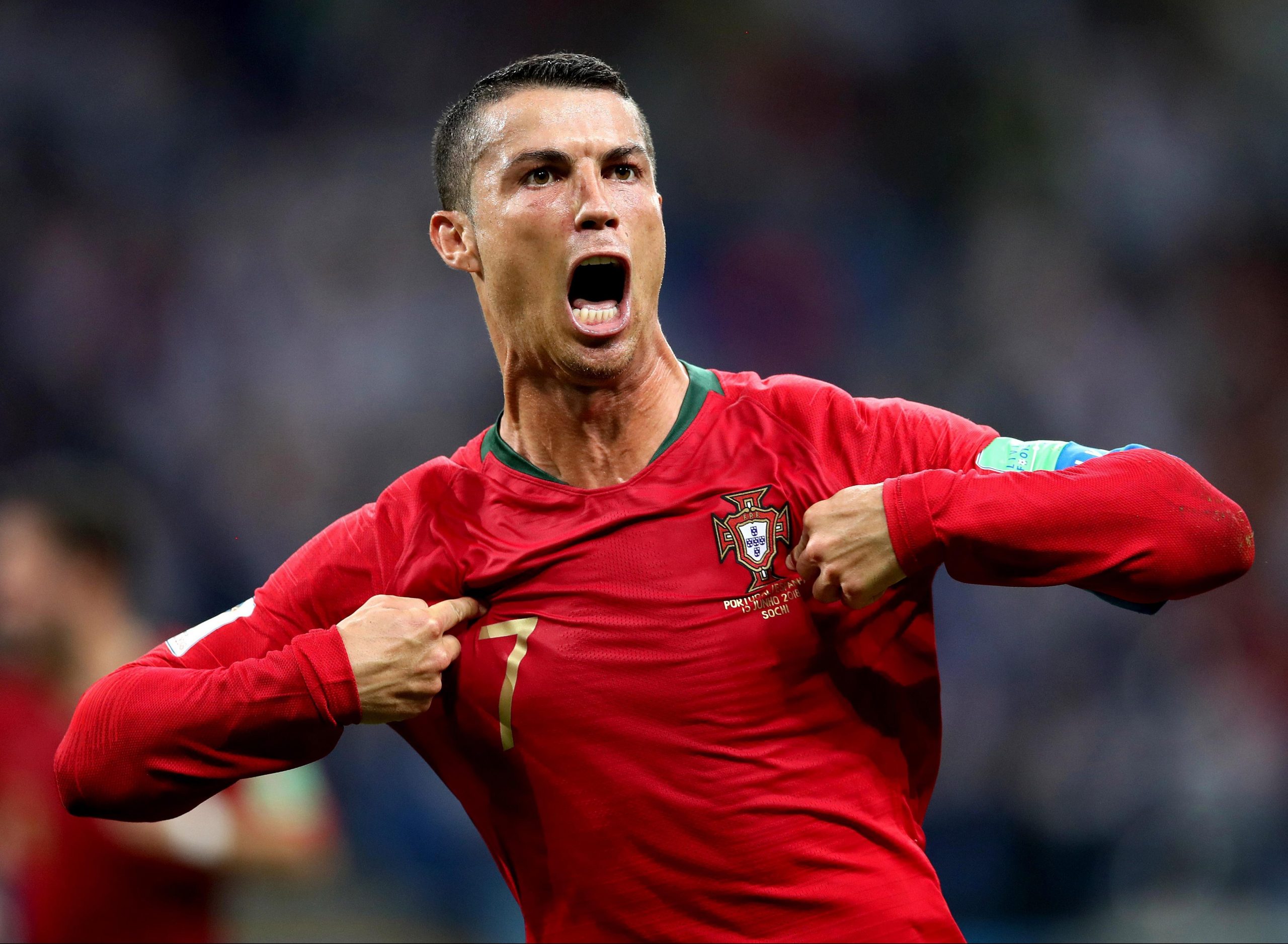 Ronaldo Ready to Play for Portugal Despite Juve Concerns

According to Juventus’ coach, Fernando Santo, Christiano Ronaldo is ready to play in the Euro 2020 qualifiers. The star forward for Portugal’s Juventus is to participate in matches against Lithuania and Luxembourg despite concerns over his fitness which was called into question last week.

Ronaldo is said to be managing a knee coupled with both thigh and calf muscle injuries for the last month.

His injuries came to light after he was substituted the 55th minute of Juventus’ victory over AC Milan on Sunday ( Nov. 11th). In response to questions surrounding Ronaldo’s fitness to play in the upcoming qualifying matches. Santo stated at a news conference, “If he wasn’t fit we wouldn’t have called him up. Everyone likes to talk and speculate about Christiano Ronaldo because he is the best player in the world.”