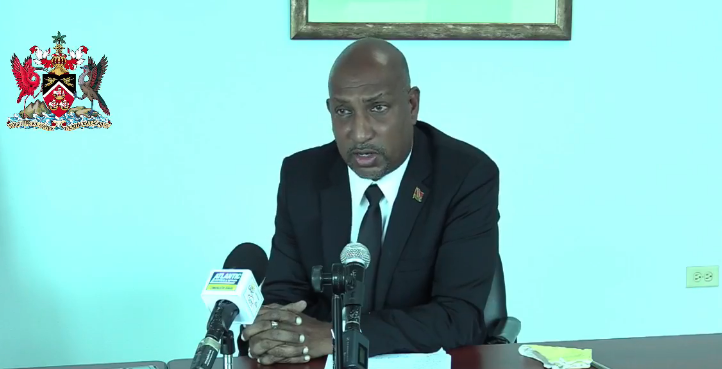 Is the NiQuan Energy company insolvent?

That was the questioned raised by opposition Senator Anil Roberts, during a UNC press conference on Sunday.

Roberts said NiQuan had a cash balance of US$400,000 in 2020, but following the opening of the plant in March, they are yet to produce and sell any product, pay bills or service a US$120 million loan.

He asked “If it is insolvent, what is the risk or the value of the US$25 million shares that the people of Trinidad and Tobago own?”

“They have not earned one cent. Their wage bill monthly is US$511,000. I ask the question now, is NiQuan Energy insolvent?”

Roberts also stated that he had information that the company’s workers had not been paid for between nine to 16 weeks, adding that “That is a serious indictment on the company.”

Roberts also wondered if NiQuan was in a position to pay Point-a-Pierre residents who were affected by the recent explosion and suffered structural damage to their properties.

He also wants international experts to investigate the recent explosion at the NiQuan Energy plant and put forward their findings before a Joint Select Committee of Parliament.

Roberts even called on new Energy Minister Stuart Young “to recuse himself from any and all matters involving NiQuan Energy, because of the past relationship with Malcolm Jones and GTL?”