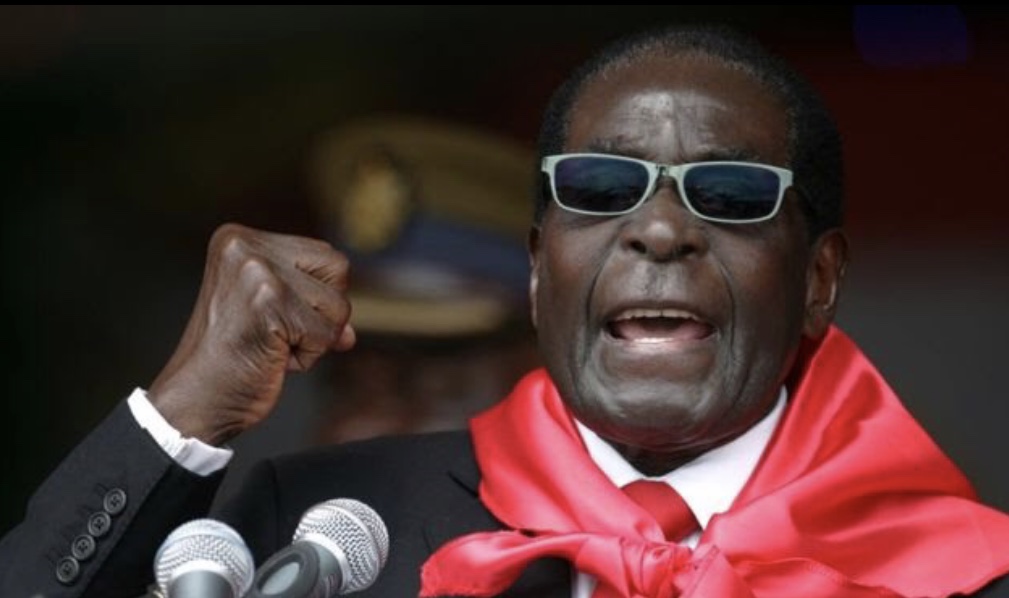 Mr Mugabe had been receiving treatment in a hospital in Singapore since April. He was ousted in a military coup in 2017 after 37 years in power.

The former president was praised for broadening access to health and education for the black majority.

But later years were marked by violent repression of his political opponents and Zimbabwe’s economic ruin.

He was born on 21 February 1924 in what was then Rhodesia – a British colony, run by its white minority.

After criticising the government of Rhodesia in 1964 he was imprisoned for more than a decade without trial.

In 1973, while still in prison, he was chosen as president of the Zimbabwe African National Union (Zanu), of which he was a founding member.