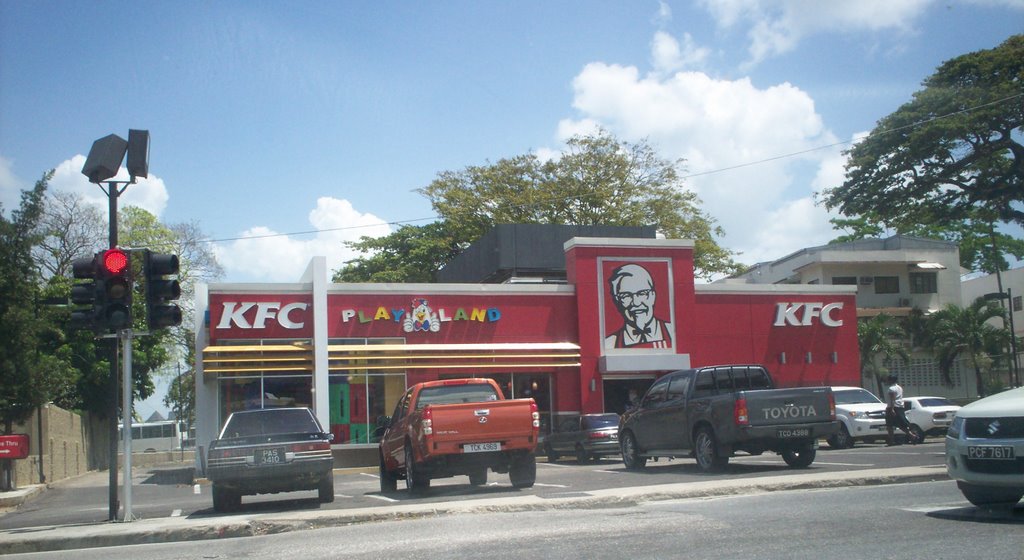 Police are on the hunt for three men who robbed a KFC outlet in Maraval on Thursday night.

The incident took place at around 10:30pm.

Reports state that three men, armed with guns and dressed in police gear, entered the fast food outlet and announced a hold-up.

The security guard on duty reportedly attempted to stop the attempt and was shot during the melee.

The suspects fled the scene with a quantity of cash and valuables and the victim raised an alarm.