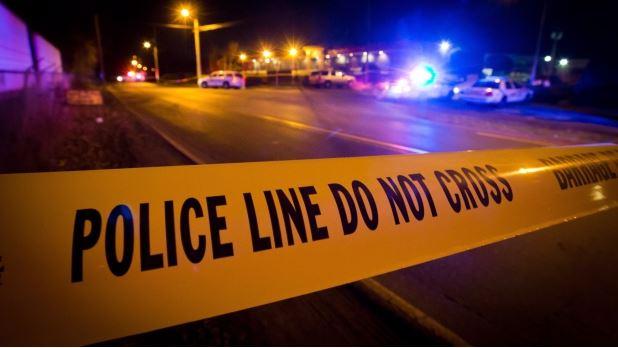 Road fatalities climb to 82 for the year

Two fatal accidents over the weekend pushed the total number of road fatalities for the year to 82.

In the first incident, on Sunday night, Jamal Jerome Solomon suffered major injuries after he crashed into the median near the traffic light intersection at Demerara Road before rear-ending a Toyoto Cressida. He died on the spot.

Police said witnesses observed Solomon speeding along the Churchill Roosevelt Highway around 10:00p.m right before the accident. His 29-year-old passenger Richard Ramoutar was also injured during the accident and suffered injuries to his spine and neck.  Ramoutar was rushed to the Eric Williams Medical Sciences Complex; he is currently warded in a critical condition.

In the second incident, a 63 year old man was killed after he was knocked down around midnight on Sunday.

Reports indicate that Pooran Ragoonanth was walking along Penal Rock Road near to the Penal Hindu School when a driver’s left wing mirror struck him. The driver, a 52-year-old man from Penal sad he swerved his vehicle to avoid hitting Ragoonath after seeing him on the road but the vehicle’s mirror still made contact with him. Ragoonath died at the San Fernando General Hospital a few hours later.

The driver was detained for questioning.