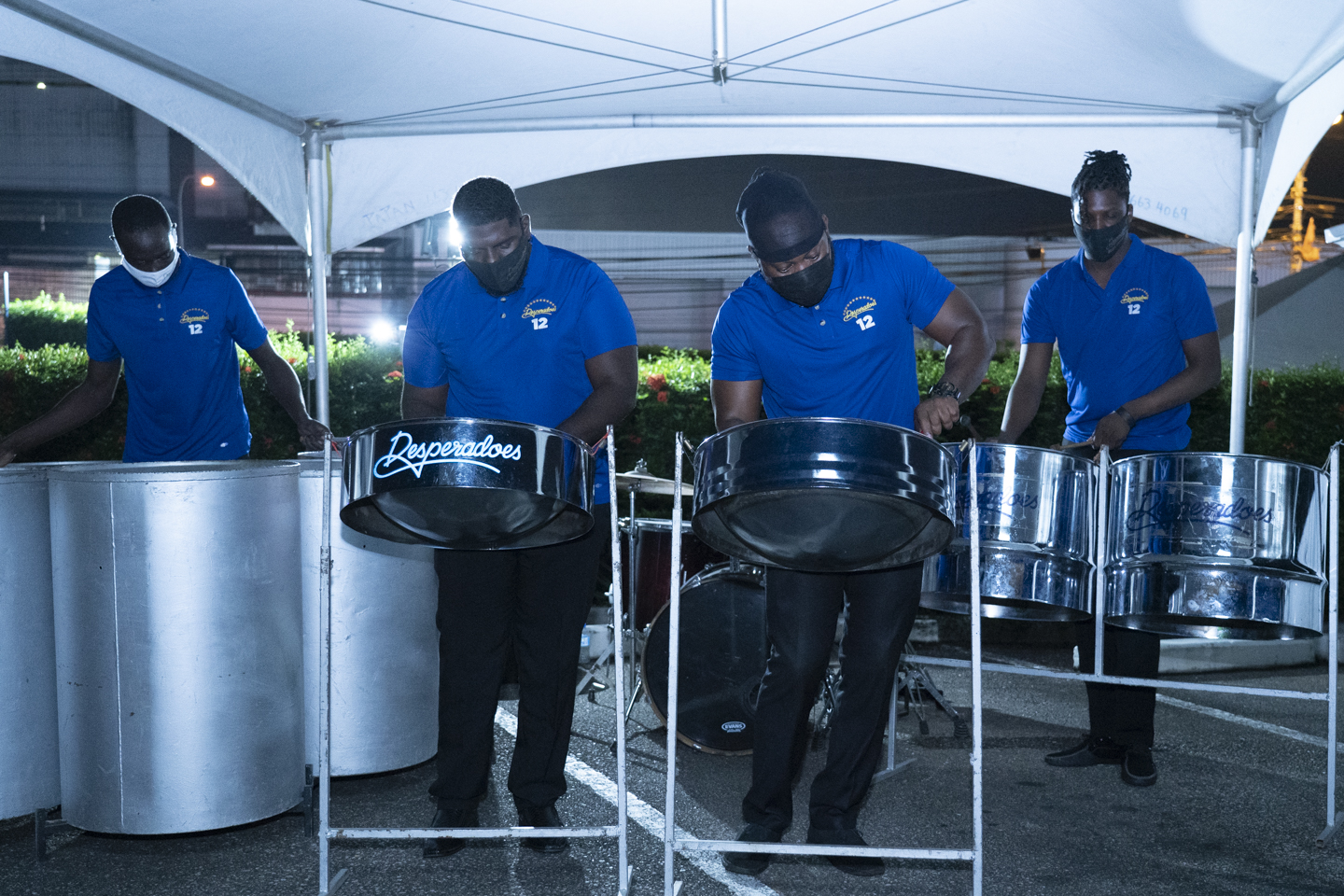 Rise of the Desperadoes – ‘Musical Conquerors’

The book which was launched on Wednesday 27th October details the history of the Orchestra from its origins in the 1930s, early successes, triumphs and trials all the way through to 2020. It is all-encompassing, rich and chock full of images, newspaper clippings and stories about “Trinidad and Tobago’s Finest Steel Orchestra.” 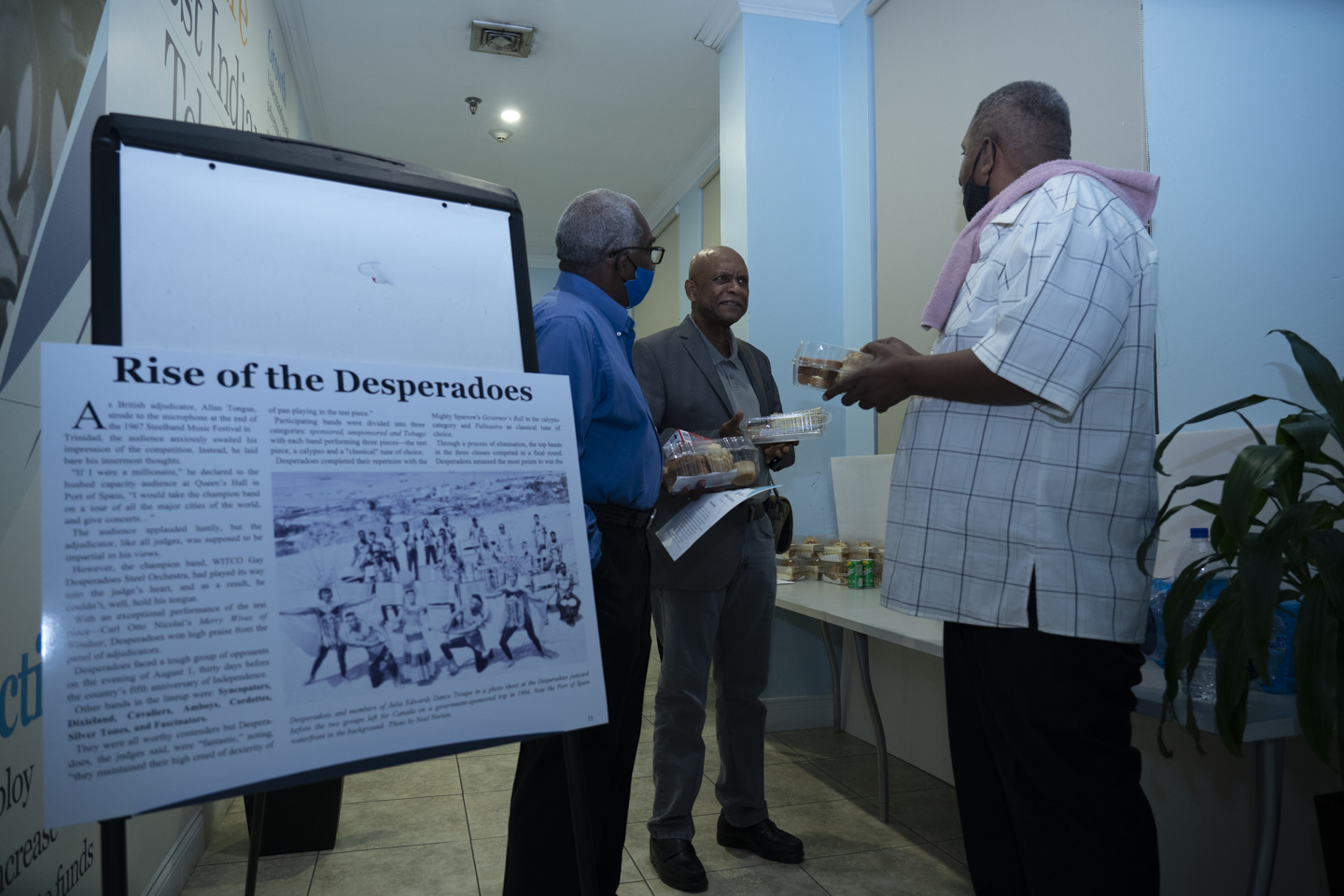 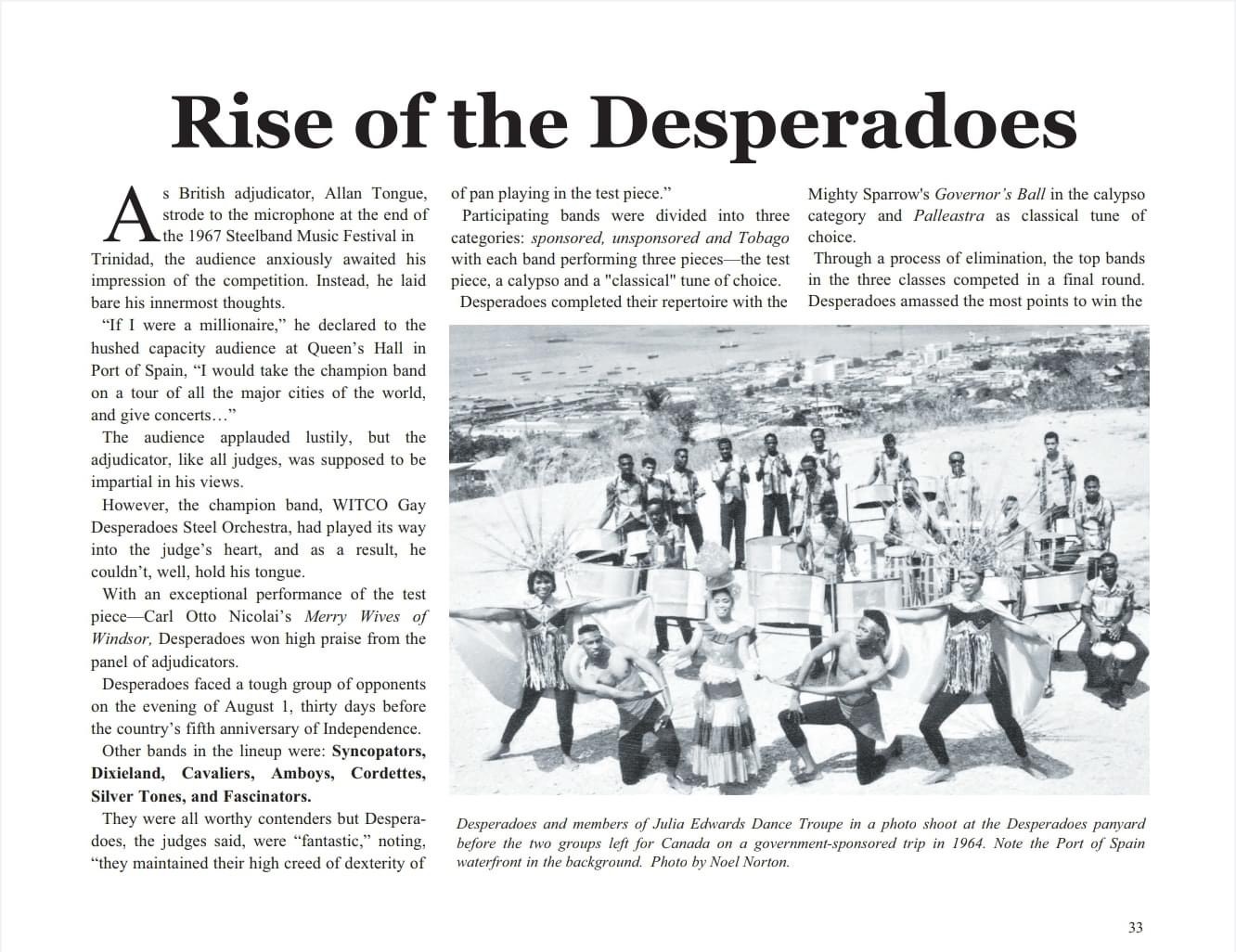 The author, Edison Holder a longstanding member of Desperadoes Steel Orchestra; having joined the band in 1980 and played the Double Second on the Stage Side until 1991, migrated to the United States, participated in 12 Panorama competitions, two Music Festivals (1986 & 1988), and performed with the band at Carnegie Hall, Apollo Theater, Brooklyn Academy of Music in New York and the Philadelphia Academy of Music between 1987 and 1989. 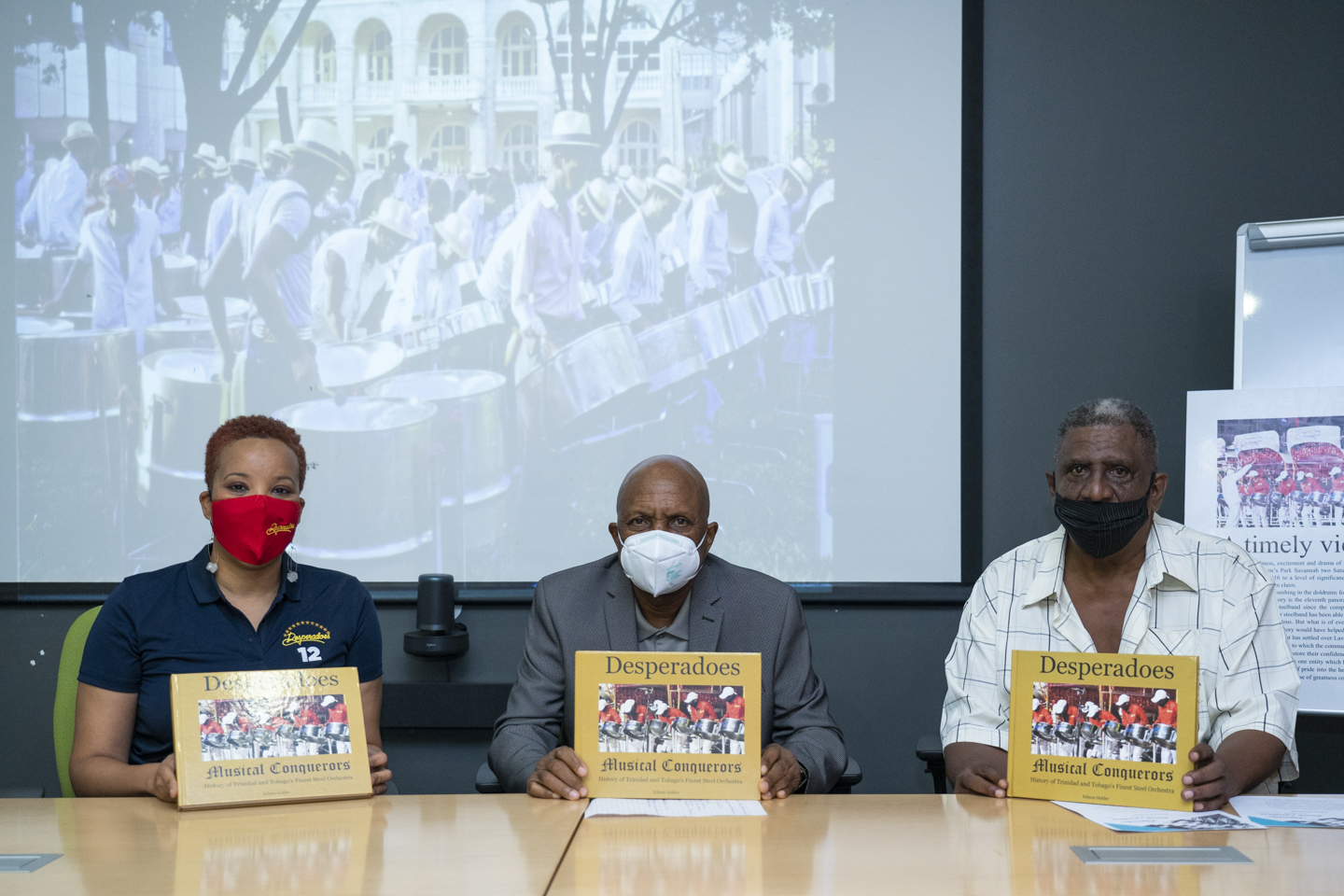 He worked as a Journalist in Trinidad and Tobago with stints at the Trinidad Guardian and Trinidad Express and holds a Bachelor of Science in Corporate Communications from the University of Baltimore.