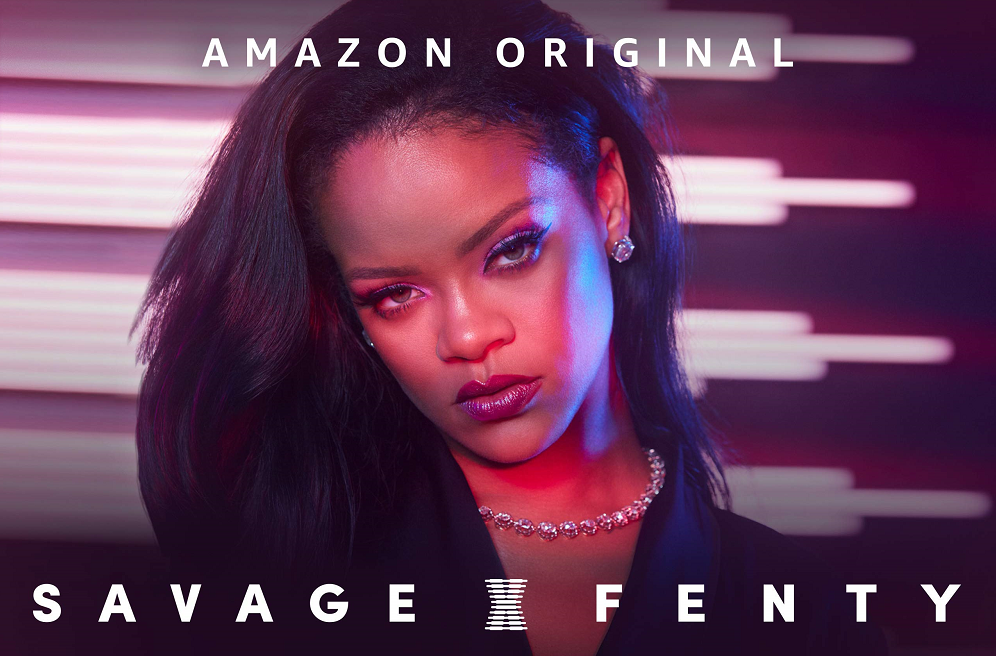 Rihanna is headed to Amazon Prime Video on Friday. But don’t expect her music. Expect her lingerie. In case you didn’t know, the pop singer sells bras, underwear, bodysuits, leggings, sleepwear, slips, robes and other non-digital wearables, and they’re about to make their way down the streaming runway.

Savage X Fenty is the direct-to-consumer lingerie brand Rihanna and Techstyle Fashion Group launched in 2018. It’s all about body-positivity and most items can be purchased for less than $60 (about £48, AU$87). Styles range from tame monochromatic microfiber garments to edgier lacy animal prints.

Performers included DJ Khaled, Diplo, Skrillex, Halsey, Big Sean, Migos, Fabolous and a few others. Think of it like Coachella for underwear.

“Calling the show a ‘runway’ would do it a disservice,” reported Fashionista, one of the fashion publications in attendance. “It was a concert, a live music video set, a multi-disciplinary performance piece and a catwalk all rolled into one 40-minute long spectacular.” Fashionista called the show “everything Victoria’s Secret wishes it could be.”

The show will stream on Amazon Prime Video in more than 200 countries starting Sept. 20. If you don’t have an Amazon Prime membership, you can get a 30-day trial. College students can get a six-month trial. Amazon is now selling the Fall/Winter 2019 collection.

Unipet stations running out of fuel 0

371 of Guyana’s Prisoners Are Young Adults 0