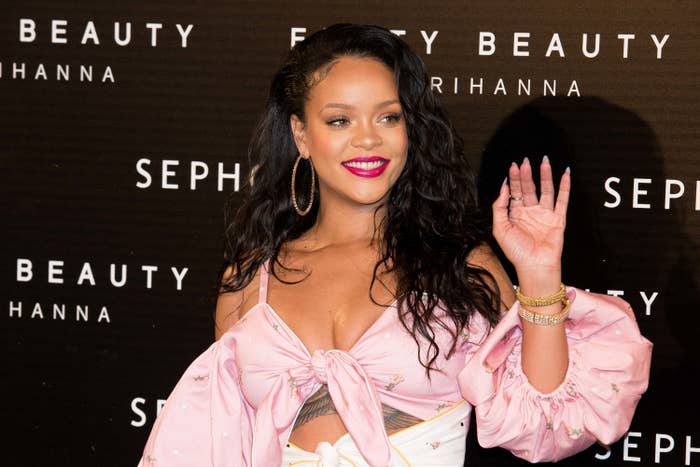 While the majority of Rihanna fans are waiting for a new album from the singer, as her last one arrived in 2016 with Anti, the long wait don’t mean that she’s spent the last five years doing little to nothing.

Rihanna has been hard at work building her Fenty empire, one that began in 2017 thanks to the launch of Fenty Beauty. The following year she would start her Savage X Fenty lingerie line and in 2019, her Fenty fashion house was officially born. After debuting Fenty Skin last year, Rihanna is preparing to bring a new line to her company, that being Fenty Hair.

According to Harper’s Bazaar, the singer filed a trademark application for Fenty Hair on March 3. The publication reports that the trademark looks to cover “everything from styling, straightening, relaxing and waving products, as well as hair color and even hair glitter.”

The news comes after the singer decided to shut down her Fenty fashion house last month, one that was launched in collaboration with LVMH. Despite this, it was also announced last month ago that Savage X Fenty’s net worth reached $1 billion.

After hearing news of the new line, fans celebrated the news on Twitter and one support shared a great reaction to it. “Can’t wait to be around the house in my Fenty furniture, Fenty Skin on, in my Savage X Fenty, doing my Fenty Hair, wearing Fenty X Puma, while listening to absolutely NOTHING,” they said, throwing a slight jab at the singer’s yet-unreleased ninth album.