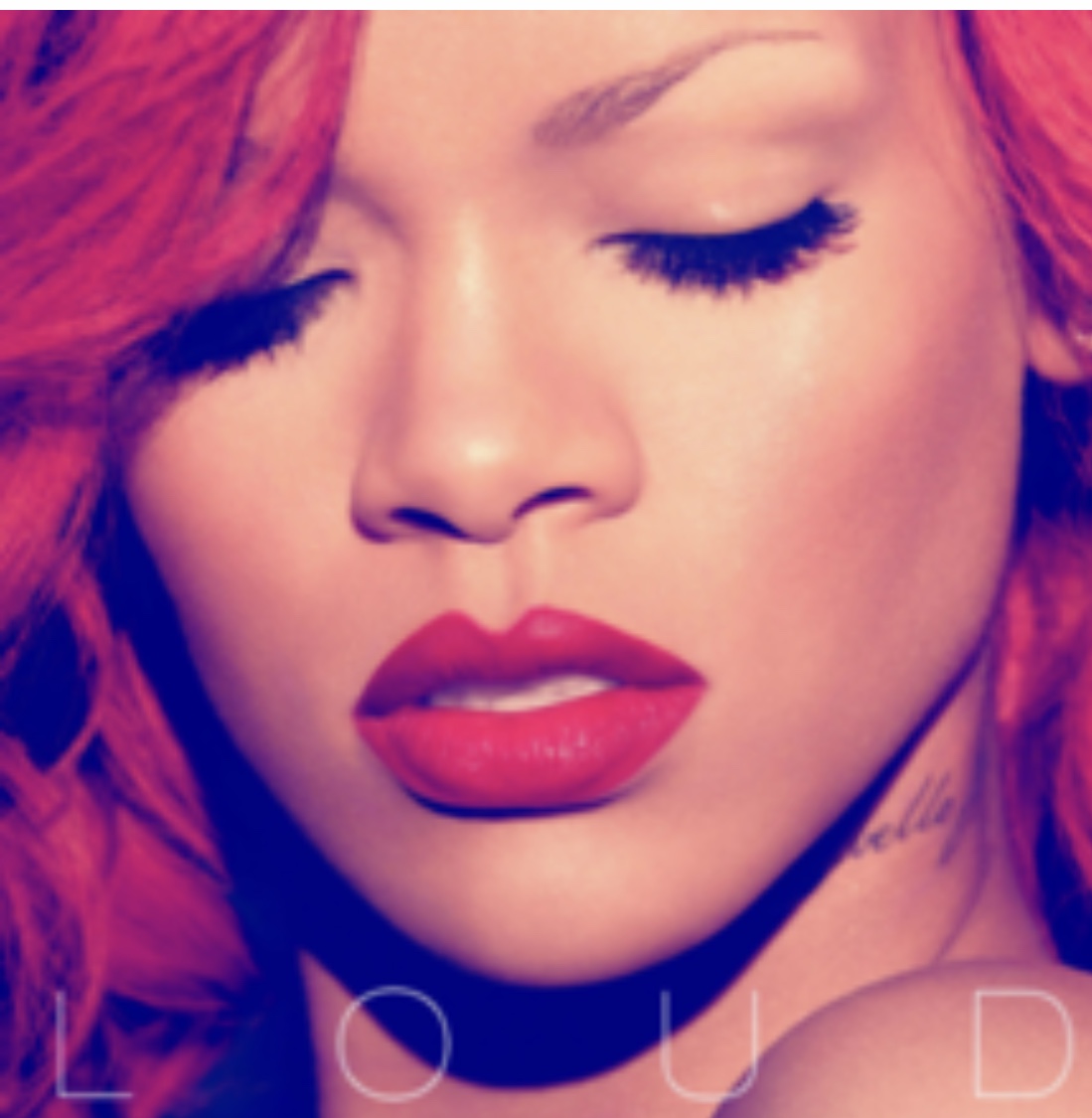 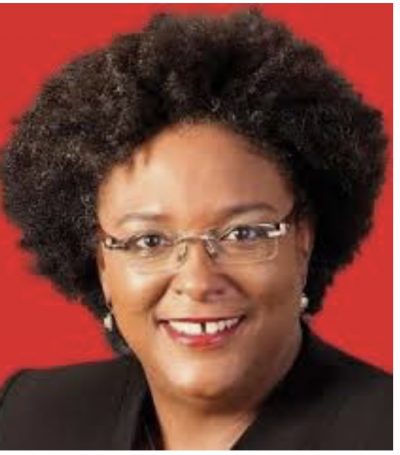 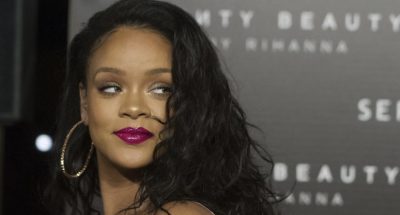 “I can’t imagine a better night than this year’s Clara Lionel Foundation event with Seth Meyers, Pharrell and DJ Khaled,” said Rihanna. “I am particularly honored to present Prime Minister Mottley and Shaun King with this year’s Diamond Ball Awards for their groundbreaking work. We are so thankful to them for joining us and making the night better than ever.”

The Barbados Prime Minister’s carries the reputation of a trailblazer in politics. After becoming the first woman elected to lead the Barbados Labour Party, Mottley went on to serve as the first female Attorney General and Deputy Prime Minister of Barbados. Her career is also recognized for her work in spearheading progressive programs such as the Education Sector Enhancement Program, which aims to increase the amount of young people contributing to the social and economic development of the country through school facility and technology rehabilitation along with teacher training and curriculum reform.