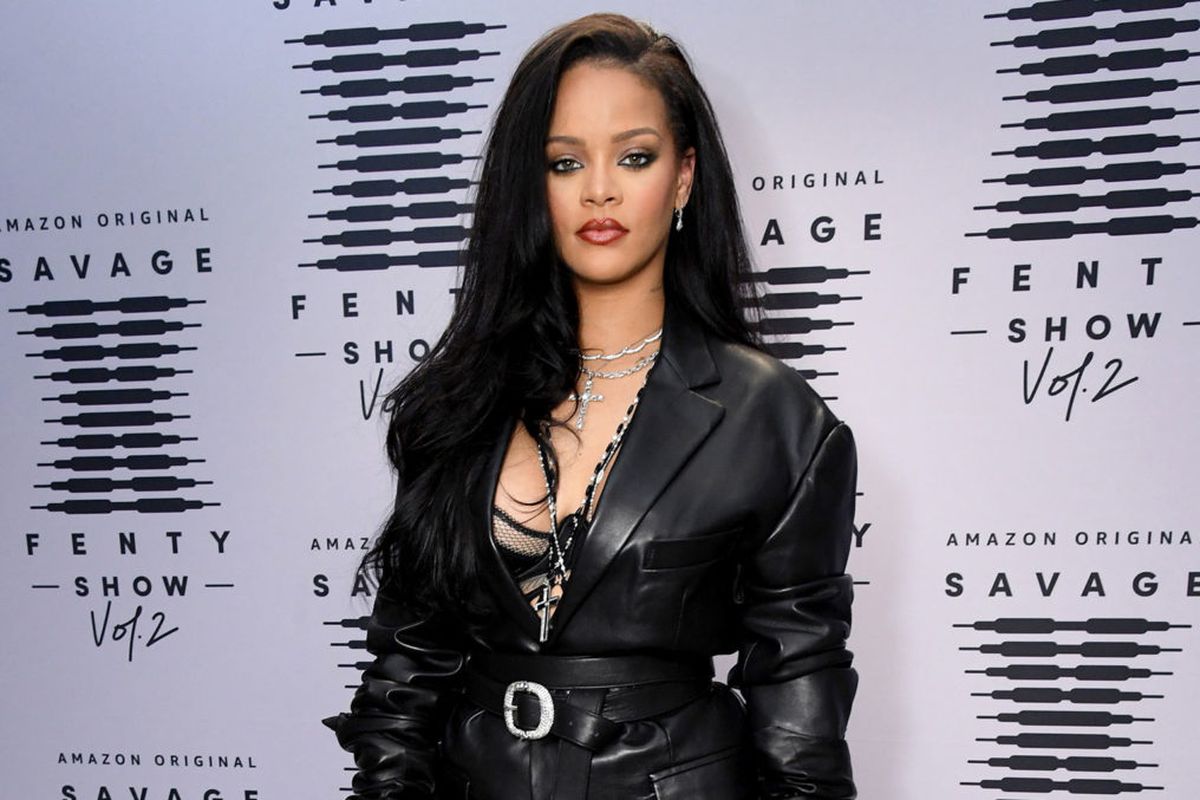 According to The New York Times’ DealBook newsletter, the company has hired Goldman Sachs to raise the new round of funding, which may be used to expand in Europe and launch the new line of athletic clothing.

The new round of funding could give Savage X Fenty a valuation of $1 billion, the Times reports.
A spokesperson for Savage X Fenty did not immediately respond to Business Insider’s request for comment.

Savage X Fenty, which was founded by Rihanna in May 2018, has raised over $70 million to date, with backing from Marcy Venture Partners — Jay-Z’s venture capital firm — ACME Capital, TriplePoint Ventures, and Avenir Growth Capital. The brand generates roughly $150 million in revenue but is not profitable, according to the Times.

The company’s soaring success is due in part to Rihanna’s celebrity, but the brand has also drawn praise for its attention to inclusivity. Savage X Fenty carries lingerie in sizes up to 3X and includes “nude” color options for its apparel in a wide range of shades.

The company’s annual fashion show, which is streamed on Amazon Prime Video, consistently includes a diverse cast of models with varying body types and gender expressions, which provided a stark contrast to the mostly thin, white models cast in the now-canceled fashion show for the brand’s main competition, Victoria’s Secret.

But in February, Savage X Fenty was the subject of a complaint filed with the Federal Trade Commission accusing the brand of “deceptive marking” after shoppers complained about its VIP membership program. The complaint alleged that Savage X Fenty had violated consumer protection regulations by promoting discounts that are only available for customers who pay a $50 monthly membership fee. A spokesperson for the brand said at the time that the complaint was “based on misconceptions of our business.”